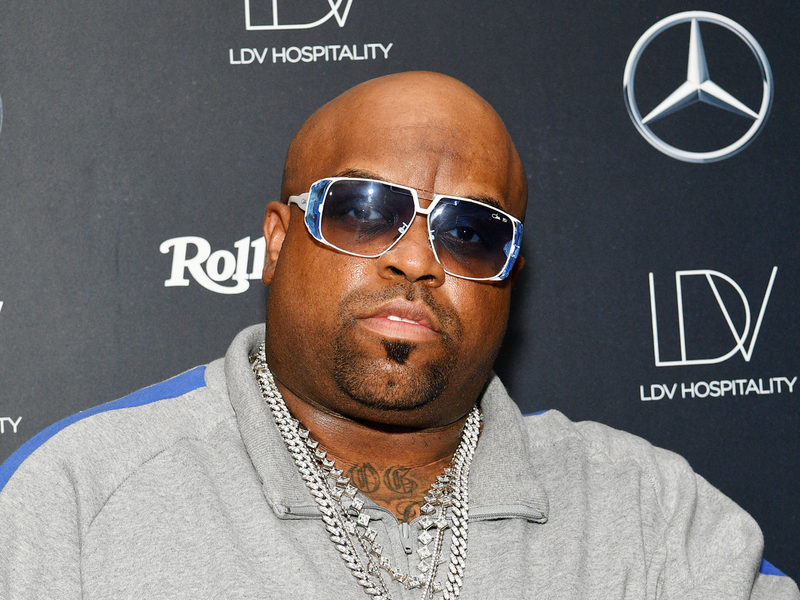 CeeLo Green has issued an apology for his inflammatory comments about protesters. The Goodie Mob MC upset some of his Twitter followers on Sunday (February 3) when he insulted NFL protesters in a tweet, which was ostensibly written to support fellow Dungeon Family member Big Boi’s participation in the Super Bowl LIII halftime show.

“.@BigBoi yo big we riding wit you fam DO THAT SHIT!” Green wrote in a since-deleted tweet. “Fuck these so called protesters you just got 100m worth of press. I’ll kill for you. #wedf #DFTODEATH.”

The Gnarls Barkley frontman apologized for his remarks and attempted to clarify his intentions via Twitter on Monday (February 4). Green said his words weren’t meant for everyone protesting the league but simply those objecting to Big Boi’s involvement in the Super Bowl halftime show.

“I’d like to address what has become a larger misunderstanding and I hope that you will receive this post as clarity, closure and most important, an apology,” he wrote. “I posted yesterday, excited in the heat of the moment and spirit of triumph in support of my fellow Atlantan, teammate and brother Big Boi. My post was speaking exclusively to him and about those who were opposed to him performing.

“I would NEVER disrespect or devalue the stance or the severity of why it has been a call to arms as far as our living situation here in America. I am well aware, I fully support, and I stand with all of my extended family around the world. Once again, I sincerely apologize to those I have offended and hope this helps clarify my intentions.”

Green will be hitting the road with Big Boi soon as part of the Dungeon Family reunion tour. The entire Goodie Mob, Organized Noize and Parental Advisory’s KP The Great are set to join them for the tour.

Cool Breeze, Witchdoctor, Slimm Calhoun and Backbone are among the other members scheduled to perform. Unfortunately for Outkast fans, André 3000 isn’t part of the lineup.