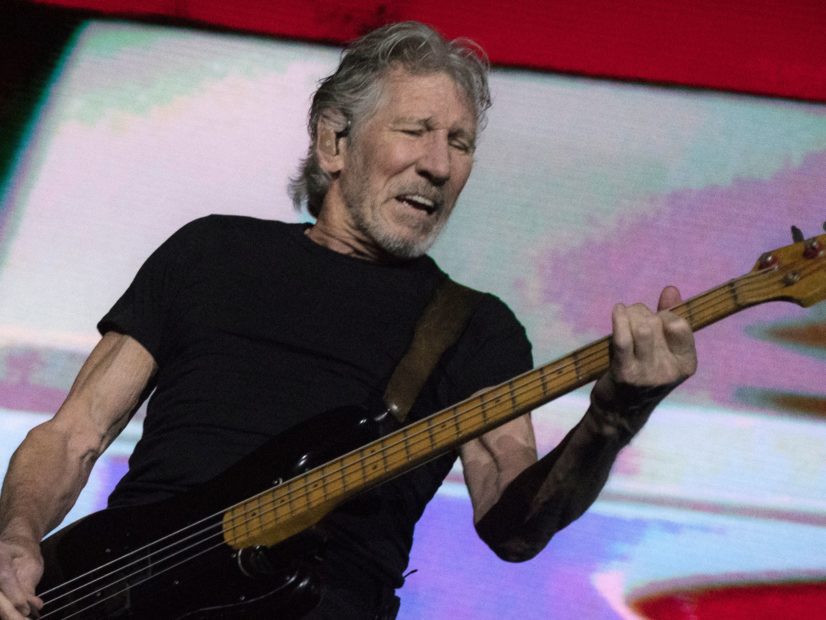 Legendary rock band Pink Floyd co-founder Roger Waters has signed a Change.org petition ahead of Sunday’s Super Bowl LIII in hopes the likes of Travis Scott, Big Boi, Maroon 5 and others reconsider lending the league its talents for the upcoming halftime festivities in Atlanta.

“This is my band taking a knee at the end of a gig in Hartford, Connecticut on Sunday 24th of September 2017,” Rogers wrote in a statement that coincided with video of the event referenced.

“We did it in solidarity with San Francisco Quarterback Colin Kaepernick’s gesture of protest against the endemic racism and often deadly force meted out by police departments across this land. It was the third Sunday of Colin Kaepernick’s lock out by the NFL.”

“The message was clear, ‘Shut your mouth, boy!’ Next Sunday will be the 36th Sunday he has been locked out of your national game. This is not a victory for the NFL, it is a defeat, you have denied football fans everywhere the pleasure and the honor of watching one of the greatest quarterbacks who ever played the game, and you have shown your true colors. You can sit in your boardrooms and huff and puff on your cigars in your glass boxes, but your action is a poke in the eye for everything that is decent in America. Colin Kaepernick is an American hero.”

The 75-year-old Waters has long been an activist in the realms of politics, military and disaster relief, all the while reportedly selling more than 250 million records with Pink Floyd.

He concluded the statement by outlining how this particular issue could shape the societal outcome of the nation. As of press time, none of the performers mentioned have swayed on their stance.

“My mother used to say to me, ‘In any situation, there is nearly always a right thing to do, just do it.’ So, there you go my brothers, you are faced with a choice, I’m not saying it will be easy, all the Presidents men, all the huffers and puffers, will be royally pissed off, but, $#@%’em, I call upon you to do it because it’s the right thing to do and because somewhere inside you know it.”

Watch the video of Waters and his band taking the knee down below.