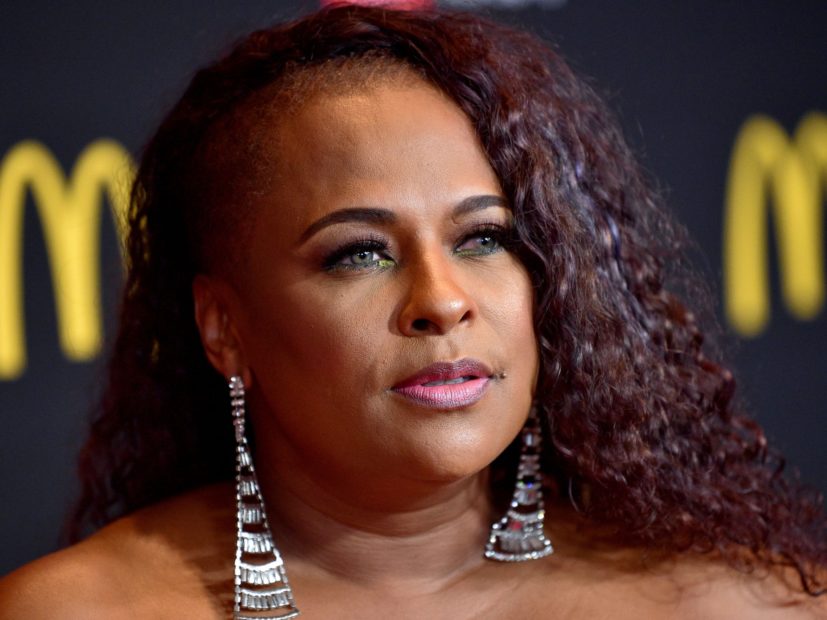 Atlanta, GA – As Yo-Yo was walking into the Trumpet Awards at The Cobb Energy Performing Arts Center in Atlanta on Saturday night (January 19), TMZ asked her about the controversy currently burying R. Kelly and his career.

The veteran rapper revealed she’d actually visited Kelly at a Los Angeles studio where she was listening to his new album. Yo-Yo brought her daughter along who later confessed one of Kelly’s crew members slipped Kelly’s number into her phone.

“I actually went to listen to his music and my daughter came with me,” she says in the clip. “The sad part was when we got home, my daughter said, ‘Mom, someone passed me R. Kelly’s number. I said, ‘What!?’ She’s like, ‘Mom, please don’t say nothing. This is why I didn’t tell you.’

“I didn’t say anything, but you know, it really let me know there is a real problem. It really let me know that there really is a problem because with all of that that was going on for that to still happen —  and it happened to me. I was thinking I’m your friend. I come here with my daughter who’s over 21, but you don’t know my daughter’s age, and behind my back? You will slide my daughter your number? That’s just weird to me, like a weirdo. Who would do that?”

Yo-Yo admitted she didn’t realize how deep the issue was and didn’t initially have an opinion. But after the incident involving her child, she sympathizes with Kelly’s alleged victims..

The disgraced R&B star has been a heavy topic of conversation since Lifetime premiered the Surviving R. Kelly documentary earlier this month.