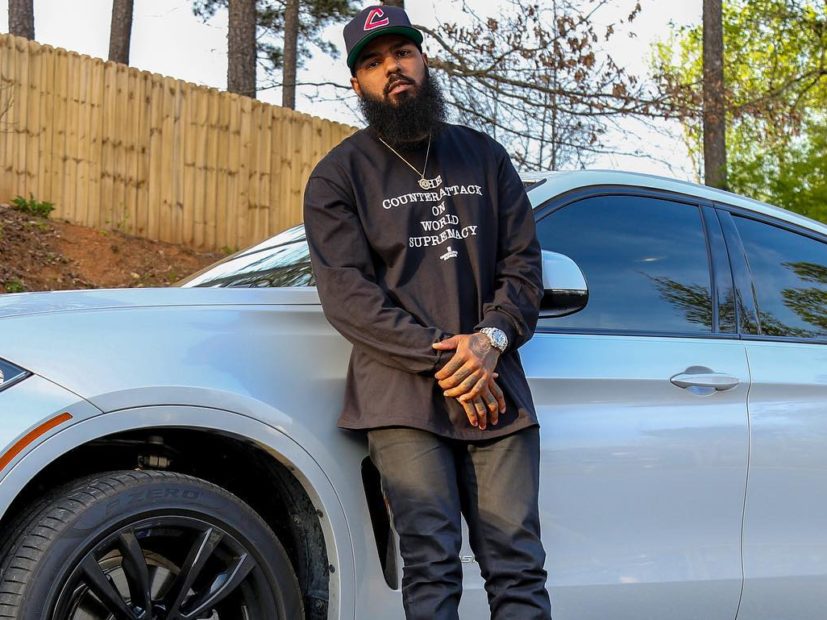 Stalley continues on his second chapter as an independent artist, releasing a new EP titled Human.

The Ohio-repping MC’s latest work is comprised of six tracks. Each and every cut is a collaboration with Pregnant Boy (formerly known as Go Dreamer) from The Flush production team. J. Black is the only other guest, appearing on the opener “Options.”

Check out Stalley’s Human stream, cover art and tracklist below.

[This post has been updated. The following was originally published on January 17, 2019.]

Now that all the Maybach Music Group afterlife conversations are done, Stalley is finally putting the inception on his newfound independence.

The veteran Ohio lyricist, now by way of Atlanta, has announced through Billboard that he not only has a new EP titled Human but the new single “I Don’t See” (featuring Pregnant Boy) is already here for streaming.

“I came up with the idea for Human during the process of making Tell The Truth, Shame The Devil,” Stalley tells Billboard.

“With that project, and breaking it up into a three-part series, for me, it was like an evolution of me as an artist. I’ve been in the industry, I was signed to a major label, I was with MMG. There was a lot of things I was going through and battling with, especially after leaving. You hear so many people’s opinions and them telling you what decisions you should be making, what music you should make, what producers you should work with, what features you should have and all those things. Human was something I knew would be a good follow-up to the three-part series, because that series was me telling the story. It’s really me amplifying that whole thing.”

Come February 1, Stalley’s Human EP will be a reality.