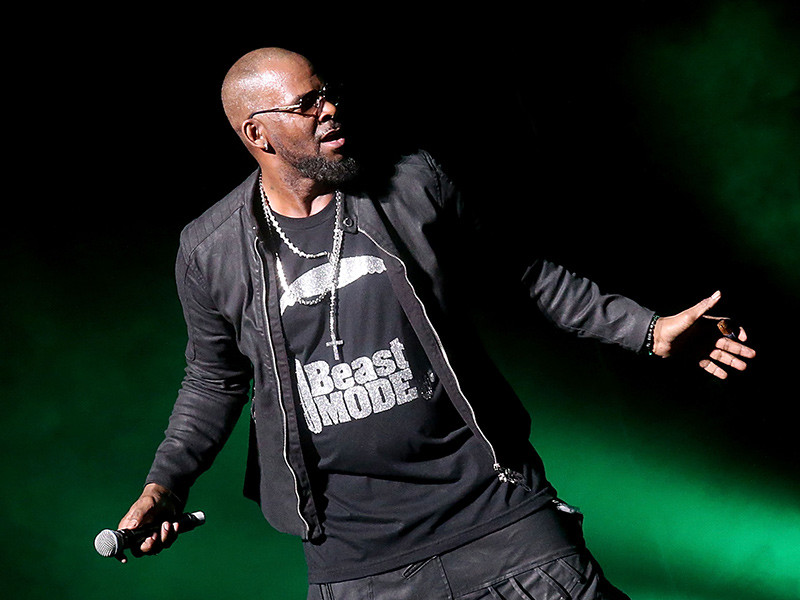 New York City, NY – R. Kelly’s is likely experiencing one of the roughest months of his life in the wake of Lifetime’s Surviving R. Kelly docu-series — and it’s not over. According to TMZ, RCA Records (a subsidiary of Sony Music) has pushed pause on any new music from the singer.

Although Kelly is still obligated to contractually release two more albums under the imprint, sources say they will not put any resources into his current catalog or release any of his new music until the most recent open investigation against him in the state of Georgia is resolved.

This would prevent Kelly from taking immediate advantage of the increase in digital streams he experienced following the Surviving R. Kelly premiere. Many fans appeared to have no interest in canceling his music. Conversely, a large portion of those plays were presumably listeners revisiting his catalog with a fresh perspective.

Kelly’s last album released via RCA was 2015’s The Buffet, which was the lowest charting — and selling — album of his career.