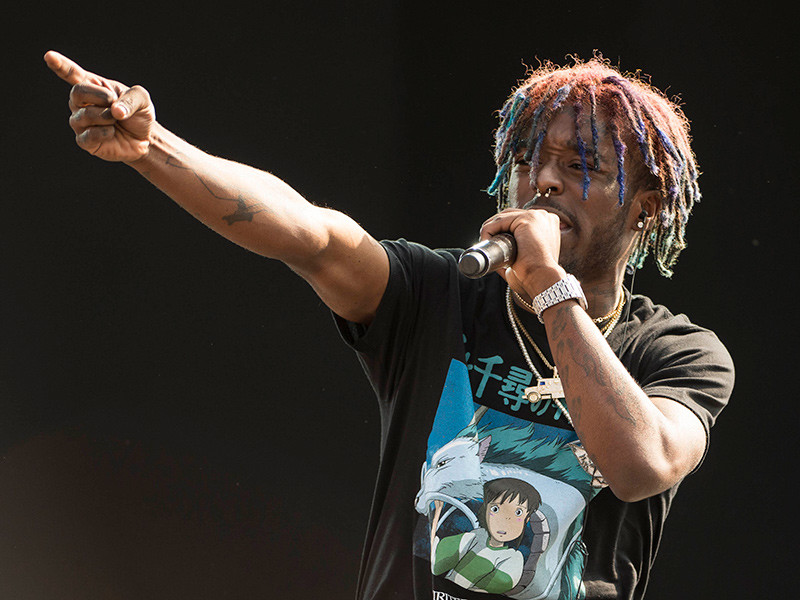 Anyone who’s been following the career of “XO TOUR Llif3” architect Lil Uzi Vert knows delays are to be expected — as in the case of Luv Is Rage 2.

But after waiting almost a year-and-a- half for his new project Eternal Atake (which was originally expected by the end of 2018), fans were blindsided on Friday (January 11) after Uzi announced via Instagram he was stepping away from music and had deleted everything he recorded.

“I wanna take the time to say thank you to each and every one of my supporters but I’m done with music,” he wrote. “I deleted everything, I wanna be normal … I wanna wake up in 2013.”

Upon hearing the news, his fans were gutted. Not only were they were losing Uzi, but the music they’d been patiently waiting for was gone.

LIL UZI VERT SAID HE DELETED ALL HIS MUSIC IS HE FUCKING JOKING pic.twitter.com/hBCl7nBnNA

While it’s highly unlikely Uzi was in possession of a lone master copy of Eternal Atake, his early retirement does put the fate of the project in jeopardy.

His recent verse on Shabazz PBG’s “Shells” suggested he was actively trying to get out of his deal with Atlantic Records — even making an allusion to Mase‘s Bad Boy departure.

Rapper retirements (outside of Joe Budden) rarely seem to stick, so, for now, fans will have to just wait and see how it plays out.