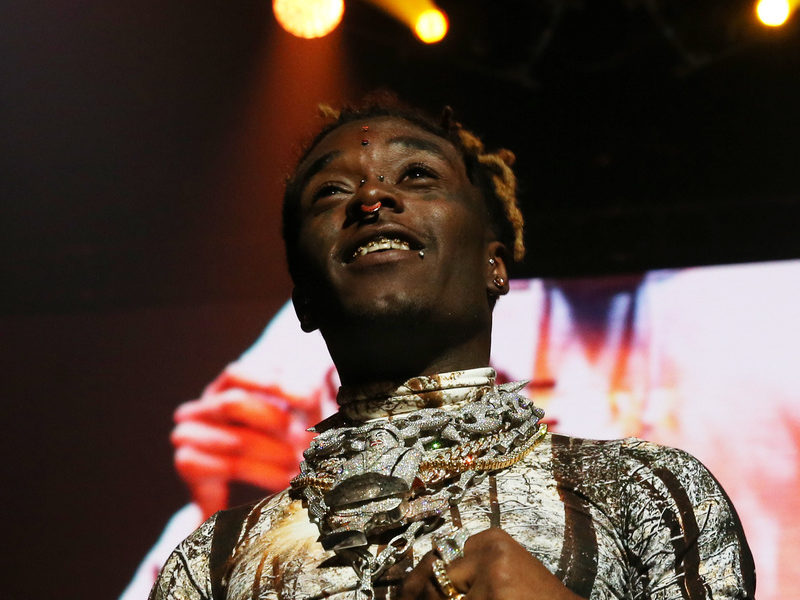 Uzi shared the album update during his performance at the 2019 Rolling Loud Festival on Sunday (May 12).

“I ain’t gonna lie — the other night, I finished the last song to the album,” he told the crowd. “Ain’t this about a bitch? So, y’all ready for this muthafuckin’ album?”

UZI IS FINISHED WITH ETERNAL ATAKE THIS IS NOT A DRILL pic.twitter.com/eUkY487u68

Uzi’s Eternal Atake has been in a state of limbo for the past six months.

He briefly retired from music following an apparent dispute with his label over the project’s release. But DJ Drama, who signed the “XO Tour Llif3” creator to his Generation Now imprint, insisted Uzi could drop the album “any day he wants.”

[This post has been updated. The following was originally published on December 9, 2018.]

Lil Uzi Vert is one stepping closer to releasing his Eternal Atake album. During a concert in his hometown of Philadelphia, the multi-platinum artist announced he completed the much-anticipated LP.

“I know y’all wondering when I’m gonna drop my album,” he told fans. “I’m finally done with that joint.”

Uzi shared the news and previewed a song from the album at his Lil Uzi Vert & Friends event, which took place at the Wells Fargo Center in Philly on Saturday (December 8). Young Thug, G Herbo, A$AP Ferg and fellow hometown hero Meek Mill were among the other performers at the concert.

Eternal Atake was first teased in the summer when Uzi posted possible cover art for the LP on social media. The image didn’t sit well with the survivor members of the Heaven’s Gate cult, who took issue with Uzi’s spin on their logo.