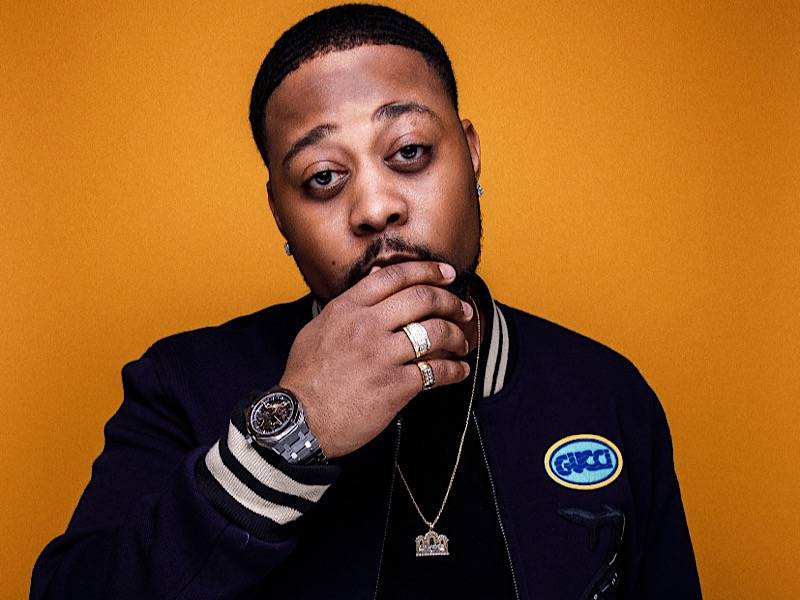 Supah Mario On Lil Uzi Vert’s Character: “He's One Of The Most Solid Individuals I Know”

There’s something to be said for the chemistry between an artist and a producer. You need to look no further than acts like Gang Starr or — more contemporary still — Daringer and the Griselda camp for great examples; do the artists and sound smiths thrive in their own, sure. However, every producer will quickly tell you that there is that one artist that is ultimately their number one.

For Supah Mario, the one-time janitor who credits Young Thug as being the missing link between making music as a hobby and turning it into a fruitful career, his artist none other than Lil Uzi Vert.

“He’s one of the most solid individuals I know right now,” he tells HipHopDX of his relationship with Uzi, for whom he produced “Mood” alongside TM88 and Southside.

“One of my biggest issues, people never used to like to credit me when I produced for them … for some reason they don’t want to tag. They don’t mention me when I’m doing stuff for them,” he says. “But other producers, they seem the big up and make sure that they’re in the limelight with them whenever they drop records together.”

It’s understandably frustrating, especially for a producer whose racked up massive credits like “Wyclef Jean” by Young Thug and “Blue Tint” off of Drake’s Billboard behemoth Scorpion.

He further explains, “No artist is ever done that for me except for Uzi,” adding that much of his career has been an uphill battle. “I’ve been trying to get noticed and not just be a guy in the background making the music.”

More so than just one-off placements, Mario says he has a personal relationship with Uzi. He points out that this type of connection is something all producers should strive for in their career. “[Uzi] calls me once a week, like ‘send me a new pack.’ They’ll FaceTime me and like play me some of the new stuff that we just made.

“We got like 20 more joints that we’ve done. He’s, he’s thinking about putting six or seven on the album (Eternal Atake),” he says, adding “I don’t think it’s going to happen knowing how these labels work, but I’m pretty confident that I’m going to be on it, and that’s crazy.”

Manifestations so strong I gotta be careful of what I think.

Eternal Atake would be only one of the big plays this year for the Mario, who was also invited to be a part of the Dreamville sessions for Revenge of the Dreamers III that flooded the imagination of fans earlier this year. (“It felt like a giant cookout with people that you haven’t seen for a while, but instead of it being just food it’s smoking, music, and work being done,” he says of his experience.)

”There, was probably like 20 or 30 producers for every writer. It got to the point where it was so packed that people were showing up before the studio opened to make sure that they secured a room to have those artists come in, listen, and recording and stuff like that,” he says with a laugh, adding that he was one of the first to pick up on that.

Did some shit with @VICE hopefully it surfaces soon. Im kind of bored with music n shit tbh. pic.twitter.com/oWEc5WSddv

If he feels less than confident that an overarching label decision may prevent six of his tracks from being on the long-prophesied Uzi record, the Dreamville project is even more dicey, with Ibrahim Hamad telling Mario that he had garnered roughly 1000 songs that spanned four hard drives during the 10-day marathon of creativity.

Still, with placements from some of the industry’s most prominent players on the horizon, Mario is quick to recognize his blessings. “Regardless of whether there’s money involved, I’d do it. I think just having a passion for it led somehow to it making me money.”