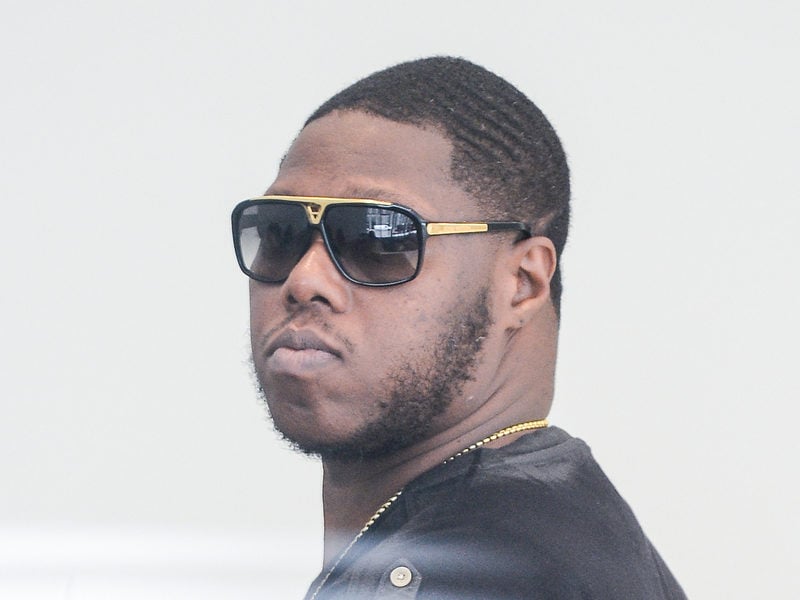 Houston, TX – Z-Ro has put his assault case behind him. According to documents obtained by TMZ, a Texas judge signed off on the dismissal of a misdemeanor assault charge against the Mo City Don on Tuesday (January 7).

The case stemmed from a 2017 incident in which rapper Just Brittany, Z-Ro’s then-girlfriend, accused him of attacking her.

Prosecutors agreed to dismiss the assault charge if Z-Ro completed a batterer’s intervention program. Charles Adams, Z-Ro’s attorney, told TMZ he encouraged his client to take the deal. Despite agreeing to the deal and participating in the intervention program, Z-Ro maintains his innocence.

Z-Ro was first arrested in July 2017 after Just Brittany filed a police report with Harris County officers. The alleged assault took place in April of the same year.

Months after his arrest, a grand jury decided not to indict Z-Ro for felony assault charges. As a result, prosecutors chose to refile the case as a misdemeanor.