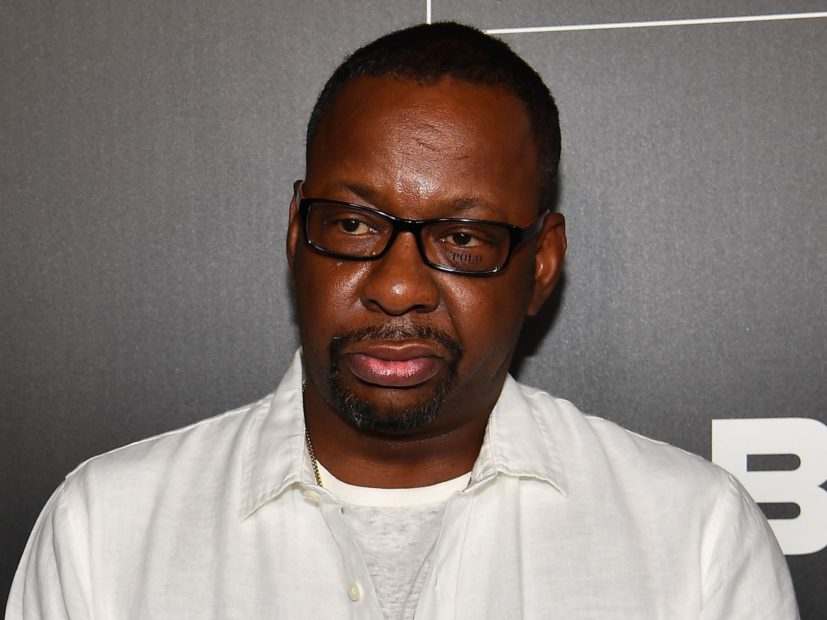 Beverly Hills, CA – Bobby Brown can’t contain his laughter when TMZ approaches him with a question about the King of R&B. As he was leaving the Beverly Hills restaurant Vio Allora, the New Edition vet confidently proclaimed he holds the title and anyone who wants it has to go through him.

Brown made one thing clear — Jacquees isn’t even on his radar. In fact, he says the title should go to Usher, the only artist who wouldn’t have to fight him for the title.

“Chris Brown’s a bad boy. Usher’s a bad boy. If anyone deserves the title, it would be one of them,” he says. “Still got R. Kelly, you know? I turned 50 so, you know, I need to relinquish the title anyway [laughs]. I’d give it up to Usher. That’s like my son. He’s that good that I think he should battle like Chris Brown. He’s [Jacquees] not even recognizable. I don’t even know his music.”

Jacquees ignited the King of R&B conversation on Instagram earlier this month when he boldly put the proverbial crown on his own head. Several celebrities have weighed in on the ongoing debate, including comedian Dave Chappelle (who gave the title to Kelly) and Keith Sweat.

However, Sweat was seemingly not amused when Jacquees jumped in his face backstage at an Atlanta concert over the weekend and claimed — once again — he’s the new King of R&B.