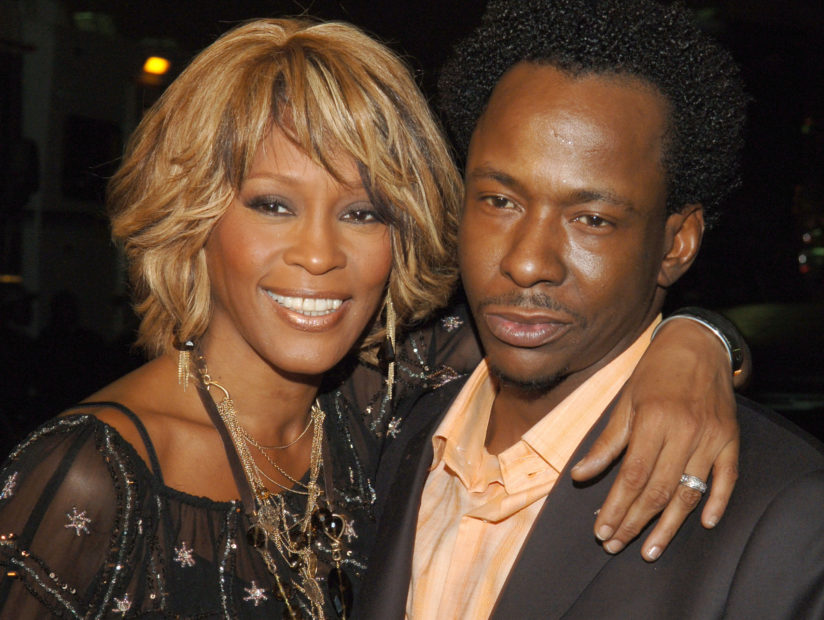 Los Angeles, CA – The 2017 British-American documentary, Whitney: Can I Be Me, may have caused more trouble than what it’s worth now that the late musical legend’s widow is filing a lawsuit for two million dollars.

According to documents obtained by The Blast, Bobby Brown never agreed to be interviewed (circa June 2016) for the Showtime Networks and BBC-distributed film, prompting producers to use over 30 minutes of footage of himself and his late daughter, Bobbi Kristina, allegedly without his permission.

Brown even accuses the film of faking his permission after they inserted his Brownhouse Entertainment imprint in the credits, “indicating/suggesting that Brownhouse provided and approved footage for the film.” The Blast also notes that the 49-year-old R&B staple unsuccessfully tried to prevent TVOne’s Bobbi Kristina biopic from being released last year.

The Nick Broomfield-sanctioned documentary chronicled the tragic decline in the life of Houston, who died in 2012 from an accidental drug overdose.