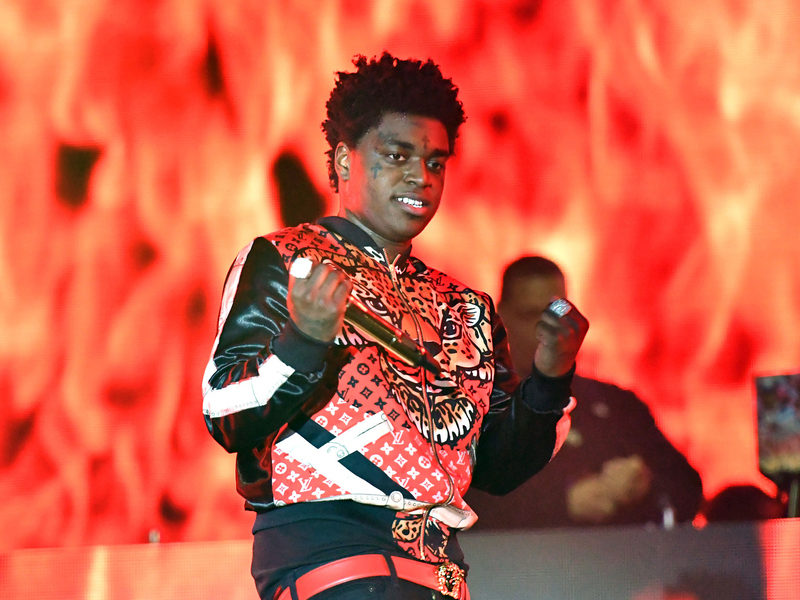 Kodak Black‘s rollout for Dying To Live album was a rough one that saw him elude arrest in front of a Hollywood nightclub and walk out of an interview with Ebro on Hot 97. Despite the bumpy road, fans — including longtime supporter Drake — haved heaped plenty of praise on the project.

According to a DM shared by Kodak, Drizzy ranks Dying To Live among his favorite projects of the last five years.

“Bro, your album really one of my favorites in the past 5 years,” the OVO star wrote before noting his affinity for Kodak’s bars and content.

In the messages, Drake was also curious to learn about the creative process.

“What got you there?” he asked. “Like you are almost talking from this god level birds eye view of your own life. I wanna know how you broke that wall.”

Kodak’s sophomore effort is expected to move 60,000-70,000 units in its first week, according to Hits Daily Double. It remains to be seen if Drizzy’s praise will help bolster those numbers.

Listen to Kodak’s Dying To Live below to see if it lives up to Drake’s hype.