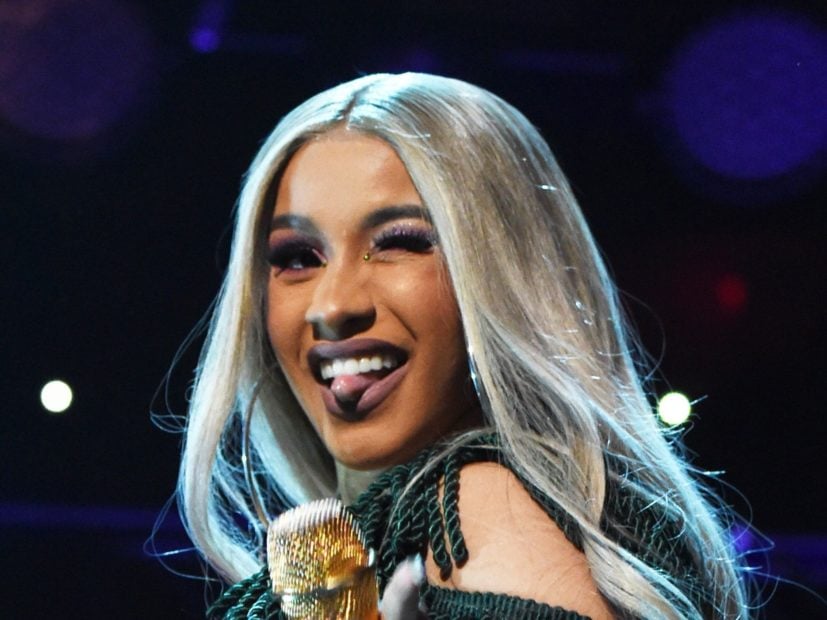 Twitter – That magical hour has come and gone once again — and no Offset album. Fans were promised a solo project from the Migos rapper on Friday (December 14) but were sorely disappointed when it didn’t arrive.

Naturally, Twitter blew up with reactions and pointed the finger at his ex-fiancée Cardi B.

The “Bodak Yellow” mastermind announced the couple’s break up earlier this month amid rumors Offset had cheated.

Offset was the last of the three Migos expected to release a solo album. Takeoff’s The Last Rocket arrived last month while Quavo’s Quavo Huncho dropped in October.

Following Offset and Cardi’s split, the Atlanta native made it clear he was missing her on Twitter. But, Offset’s fans aren’t having it.

Shame on Cardi B filing divorce, now this Offset album not dropping.

wowwwww no Offset album tonight, Cardi B is cancelled ??‍♂️

Still no Offset album. I blame Cardi B.

No Offset album ??‍♂️ fuck this and fuck Cardi B bitch couldn’t find out later that he cheated ?

Man my ass was really ready for that offset album damn you cardi b ??‍♂️

Offset too heartbroken to drop his album asum?

Offset really just separated from Cardi and dipped….he was supposed to drop an album but it’s nowhere to be found?

Offset lost his wife so hes not dropping his album no more ?? Fkn selfish this guy.

Ok well we didn’t get offset, a little disappointed, he prolly just a lil sad ab cardi, it’s all good set, I still love you and can’t wait for the music @OffsetYRN @iamcardib

Offset must be really hurt… not even gonna release the album