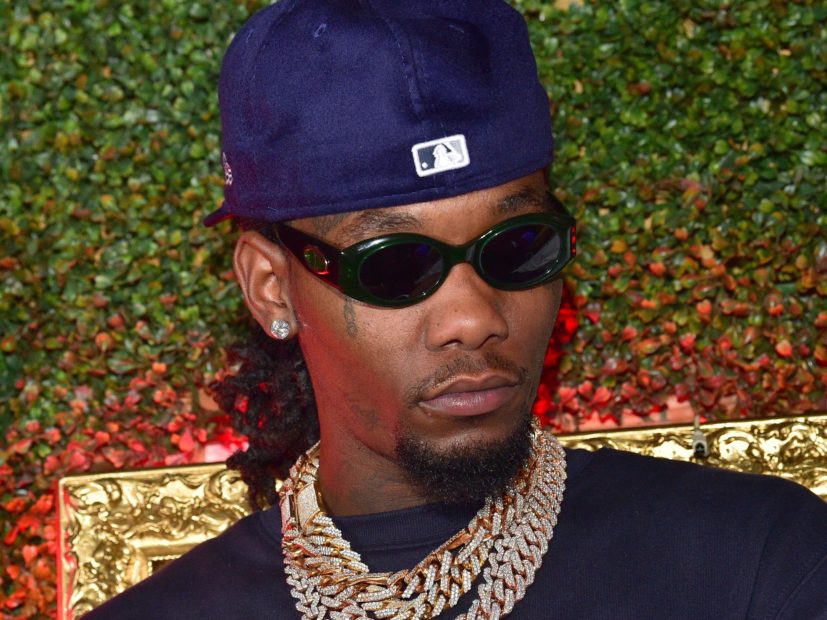 A mere five days after Cardi B announced her split from Offset, the Migos rapper is already showing signs of withdrawal. On Sunday (December 9). the bona fide rap star hit Twitter to let his 1.59 million followers know how he’s feeling.

“FUCK YALL I MISS CARDI,” he wrote in all caps.

Cardi announced the news via Instagram on Tuesday night (December 4) and admitted she’d been trying to work things out with Offset for a “hot minute.” Over the past week, Offset’s alleged mistress Summer Bunni has stirred up a fire storm of controversy after she took responsibility for the break up.

“No, I don’t know him [Offset],” she told TMZ. “I’ve never spoke to him I never had no conversations with him. He wasn’t actually texting me. I’m just caught in the middle ’cause my name in it. The other girl, she has no name. She don’t do nothing. Summer Bunni.

“It’s all based off of her trying to get clout. Like, that’s the only thing it is. It’s a bunch of clout chasing stuff.”