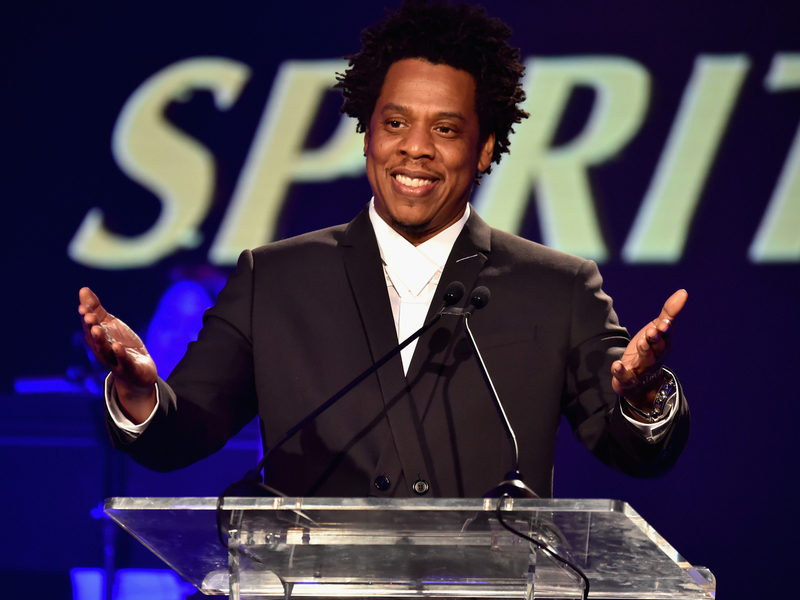 New York, NY – JAY-Z is allowing his legal battle with Iconix Brand Group to move forward after halting the proceedings over the lack of black arbitrators. According to the Hollywood Reporter, Hov withdrew his motion to stop the arbitration after receiving a commitment to diversity from the American Arbitration Association.

“While the information AAA provided has confirmed that AAA lacks an appreciable number of minority (and particularly, African-American) arbitrators, AAA has indicated an openness both to an arbitrator selection process in this Arbitration that will allow for meaningful consideration of African-American arbitrators and to broader remedial measures intended to improve the diversity of the arbitrator roster for future arbitrations,” JAY-Z’s lawyers Alex Spiro wrote in a letter.

JAY-Z and Iconix are engaged in a dispute over the Roc Nation logo. Iconix paid $204 million for Rocawear in 2007 and claims that some of Roc Nation’s intellectual property, such as the logo, were part of the deal.

Iconix launched its lawsuit after Roc Nation released a line of New Era caps in partnership with Major League Baseball, prompting a countersuit from Roc Nation. The case was scheduled to go to arbitration before JAY-Z turned his attention to another matter in the proceedings.

Hov took issue with the lack of diversity among the American Arbitration Association in a motion filed last month. JAY-Z’s attorney argued that his client was only provided with three potential black arbitrators, one of which had a conflict of interest with Iconix.

“When Mr. Carter began reviewing arbitrators on the AAA’s Search Platform, however, he was confronted with a stark reality: he could not identify a single African-American arbitrator on the ‘Large and Complex Cases’ roster, composed of hundreds of arbitrators, that had the background and experience to preside over the Arbitration,” Spiro wrote in the original petition. “After repeated requests to the AAA for diverse arbitrators with expertise in complex commercial law, the AAA was able to provide only three neutrals it identified as African-American: two men — one of whom was a partner at the law firm representing Iconix in this arbitration and thus had a glaringly obvious conflict of interest — and one woman.”

Although Iconix painted the complaint as a “charade,” a New York judge granted JAY-Z’s motion for a temporary restraining order and put a halt to the case. Now that Hov has withdrawn the motion, the judge has scheduled a status conference in the case for March 2019.