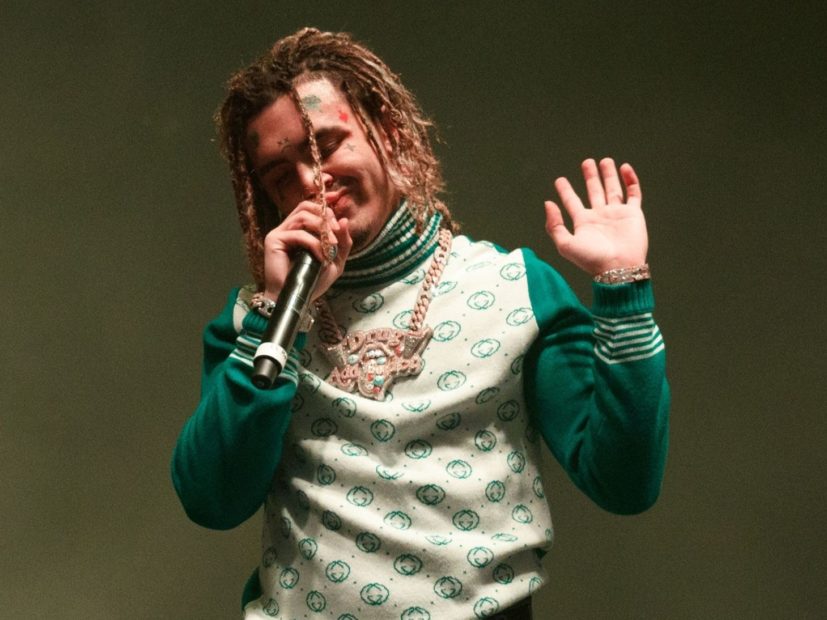 Lil Pump was reportedly released from a Denmark jail on Wednesday morning (December 5). According to TMZ, the 18-year-old Florida rapper and his crew were sprung after serving roughly 24 hours in custody.

In addition to paying a $700 to $800 fine for marijuana possession, they were also asked to leave the country immediately. Subsequently, Pump is on his way to Oslo for his next show.

Cops detained Pump and his associates in Copenhagen on Tuesday (December 4) after finding marijuana. As they were being apprehended, Pump started live streaming the incident on Instagram. Police detained the motley bunch even longer after they figured out Pump had flipped the bird behind their backs.

Pump is already juggling a slew of legal troubles and seems to find himself in trouble on a regular basis. He’s currently on probation in the U.S. His last arrest was in September when he was caught driving with an invalid license.

[This article has been updated. The original version was published on December 4, 2018 and can be found below.]

Denmark police were evidently not amused when they discovered Lil Pump was making crude gestures behind their backs. According to TMZ, police detained Pump and his crew in Copenhagen on Tuesday (December 3) for reasons that have yet to be determined.

Once in the police vehicle, Pump starts live streaming the event on Instagram. In the video, he gives cops the middle finger as they are explaining to Pump that he and his associates are being taken to the police station.

Consequently, Pump was detained longer than expected, which forced him to cancel his Finland show on Tuesday night.

Sources say Pump is expected to be released in the next 24 hours. So far, no criminal charges have been filed.

Pump is skating on thin ice with his probation officer. In August, the 18-year-old was arrested in Miami for driving without a license. Once he was released from jail, he told his fans he’d violated his probation and that he’d soon be heading to jail.

“Listen up y’all,” he said in a since-deleted Instagram video. “I’m just going to get straight to the point. You saw what happened in Miami. I got arrested for some bullshit or whatever. So, I’m on probation in LA. I just violated my P.O. so I gotta go in and do a couple months.”

So far, he’s avoided more time behind bars. But with this recent development, his probation officer isn’t going to be pleased.