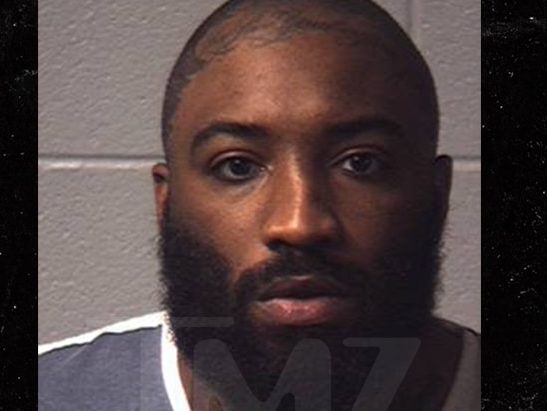 A$AP Bari’s continued streak of running afoul of the law may be catching up to him as he has been arrested for drug possession in Pennsylvania and faces two felony counts.

The infamous A$AP Mob co-founder and fashion designer was booked at the Northampton County Prison in Palmer Township, Pennsylvania by law enforcement and faces two charges of “manufacturing, delivering or possession with intent to distribute drugs,” according to TMZ.

By the account given by authorities to TMZ, Bari was spotted driving in a 2018 Mercedes-Benz on the wrong side of the road. When officers pulled him over, they searched the vehicle and found 24 round tins of marijuana after smelling the loud aroma inside the car.

After booking the Harlem, NY native, police strip-searched him and discovered three more tins in his underwear. He tells officers that the marijuana was only for personal use.

Bari has also been charged with “misdemeanor counts of possession of drug paraphernalia and possession of a controlled substance.” He has since been released after posting bail for $25,000.

This is the latest in the VLONE streetwear co-founder’s growing rap sheet of arrests and alleged crimes after he was arrested in London earlier in the year for reportedly sexually assaulting a woman back in July 2017.

After she filed suit against Bari, he then clapped back with a countersuit of his own.