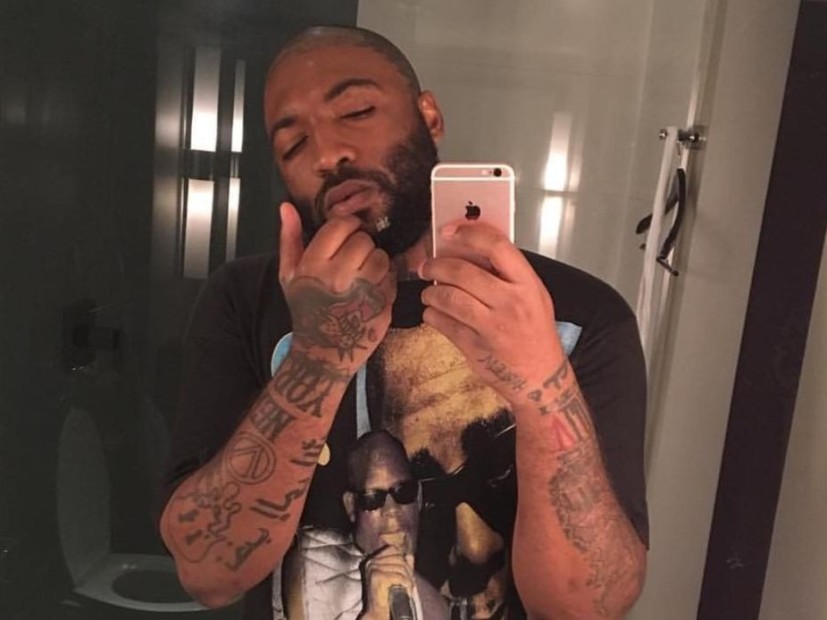 A$AP Bari was reportedly arrested for sexual assault on Friday (May 18). According to TMZ, as the A$AP Mob affiliate was arriving at London’s Heathrow Airport, authorities intercepted and took him into custody.

Bari was sued last November by a woman who alleged she was sexually assaulted at a London hotel last July. In the lawsuit, the woman says Bari entered her room and screamed, “You fucked my assistant, now you are going to fuck me.”

The woman says she said no but Bari took the sheets off of her as a friend of his recorded the incident. She fled into a bathroom and he yelled, ‘I’m going to fuck you, you are going to suck my dick.”

The video made the rounds on social media, prompting the woman to speak up.

Although the woman wasn’t raped, she says Bari threw her out of the hotel room and into the hallway naked.

London police reportedly asked Bari to come in for an interview prior to the arrest, so he was aware the investigation was ongoing but he decided to book a flight with a London connection anyway.

Bari was able to post bail but his passport was revoked. He currently remains in London.[apple_news_ad type=”any”]