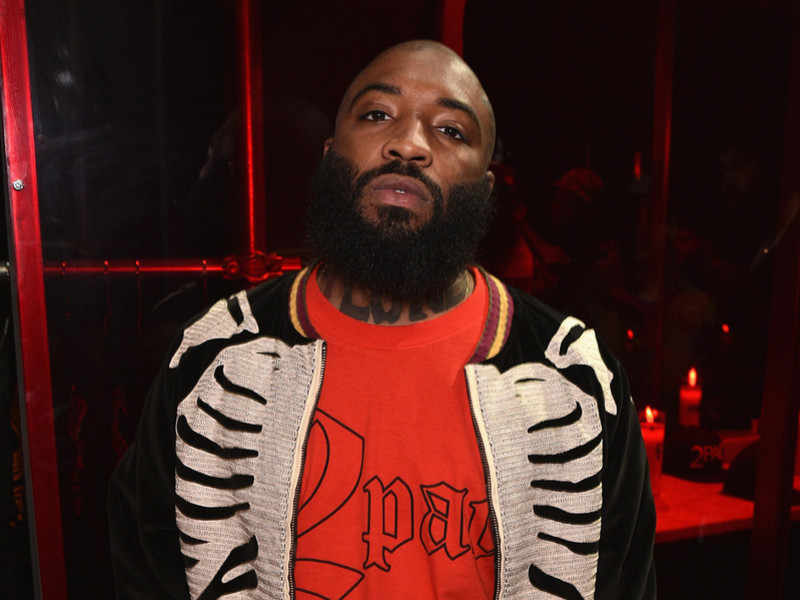 A$AP Bari is suing the woman who accused him of sexually assaulting her, according to TMZ.

The A$AP Mob member was accused of sexual assault after a disturbing video surfaced online in 2017. The footage showed a naked woman trying to escape a hotel room while Bari is heard shouting, “You fucked my assistant, now you’re going to suck my dick.”

In documents obtained by TMZ, Bari says his accuser never claimed to be assaulted until lawyers got involved. When police showed up to interview her at a London hotel in July 2017, she allegedly told them she wasn’t assaulted and was only concerned about a video of her in the nude being leaked online.

Bari says police deleted the 10-second video, which was a relief to the alleged victim. He claims she told the cops that “seeing the video being deleted was like having a weight lifted” off her. Bari claims the video that leaked online supposedly came from someone else in the room.

The alleged victim, identified only as Jane Doe, is suing Bari for $1 million.

Bari is countersuing for defamation and civil extortion. He claims the woman is pressuring him into taking a settlement.

Last year, Nike reportedly cut ties with Bari following the allegations. Despite the controversy, he has remained a member of A$AP Mob.