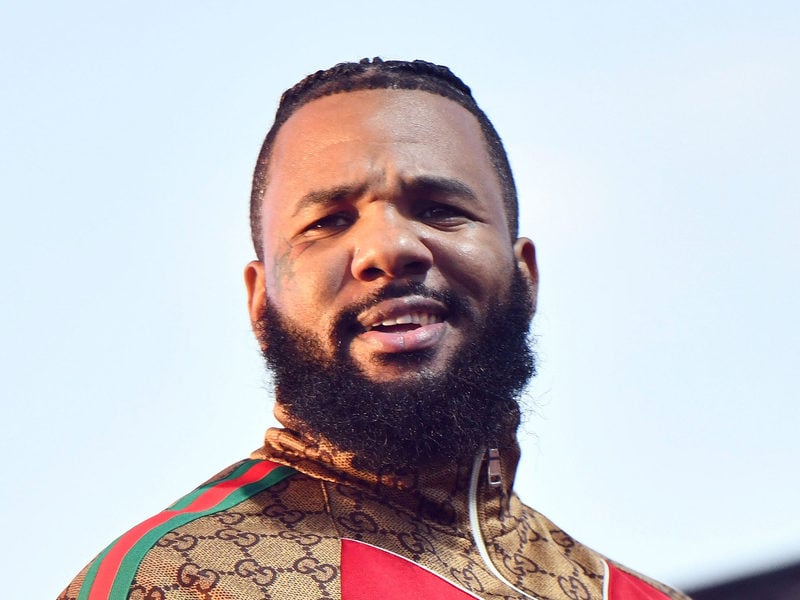 The Game is no fan of Tekashi 6ix9ine, but the West Coast MC isn’t celebrating the controversial rapper’s serious legal troubles. Game reacted to 6ix9ine pleading not guilty to federal racketeering charges by using the situation as a lesson for new artists.

“This is sad,” Game wrote in an Instagram comment. “This kid ain’t een bout that life but the pigs will make it look like he was John Gotti on paper n try to make an example out of him. I encourage all new & young artists to just focus on your music family & your money. Trying to be Gangsta for fickle fans ain’t the way.”

#TheGame has a message for all the young rappers out there!

Game got into a war of words with 6ix9ine earlier this year over the latter’s affiliation with the Bloods. Game questioned 6ix9ine’s gang ties and told his rival to “cut the tuff shit out before it’s too late.”

The beef eventually ensnared YG, who co-signed Game’s comments and got into his own back-and-forth with 6ix9ine. YG hasn’t lightened his stance on the polarizing artist in light of the recent legal woes though.

6ix9ine has been incarcerated since November 18 after being arrested on racketeering and firearms charges. He was a denied bail on Monday (November 26) and could remain behind bars until September 4, 2019, when his trial is scheduled to begin.