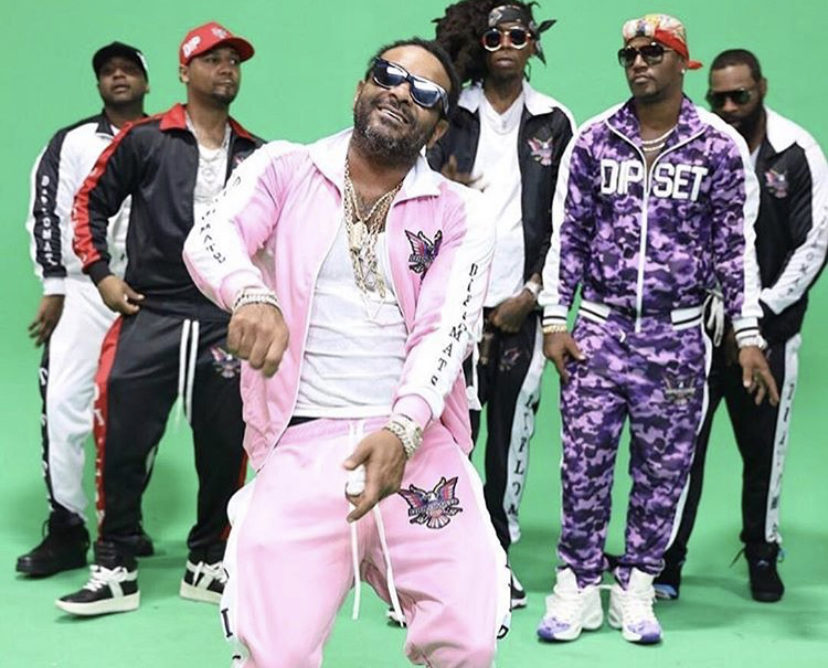 After first announcing at A3C that they would be releasing a new LP on Thanksgiving Day, The Harlem Diplomats stayed true to their word, dropping the nine-song Diplomatic Ties. Nearly fifteen years after their initial project, the group looks to prove their sound is as sharp — and cohesive — as ever.

Tory Lanez, Belly (who appears on the single “On God”), and Trav all make guest appearances, as do The Lox trio on the aptly titled “Dipset/Lox” produced by Cool & Dre.

Don Cannon, Murda Beatz, and The Heatmakerz all lend production to the project. New York producer J Armz — the man behind the iconic instrumental series How To Be An MC — also touched “By Any Means” and ”Uptown” (as well as the Outro).

For the diehard Dipset fans, you can also snag yourself some Dipset USA gear during the Black Friday sale, which is offering 25% off all orders.

Trying to stay busy while everyone else is in the kitchen, stream The Diplomats’ Diplomatic Ties, below.