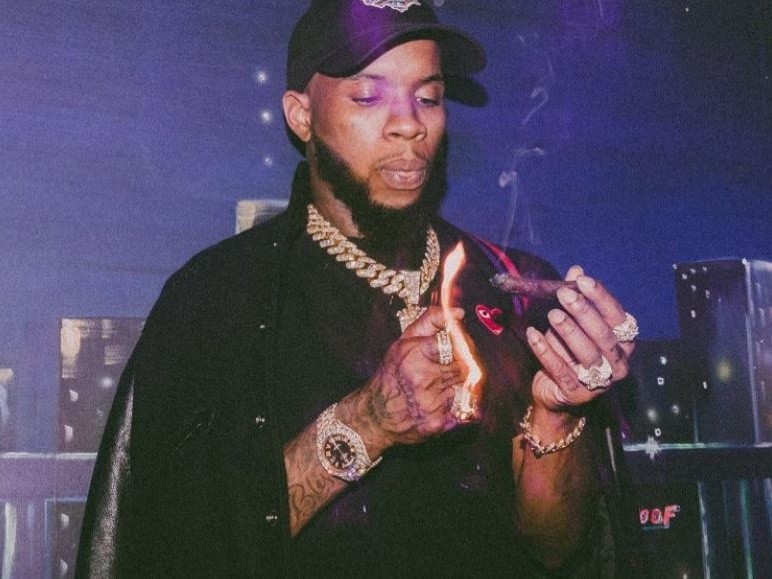 As the rap battle between Tory Lanez and Joyner Lucas wages on, the Hip Hop community is weighing in. In a recent Instagram post, DJ Akademiks claims Lanez was “feeling himself too much lyrically” on the “Litty Again Freestyle” and suggests Pusha T should “humble” him.

Subsequently, the Canadian MC has invited Push into the ring.

“Matter fact tell him step up too,” he replied. “we are accepting all smoke.” He added, “I love push….But the way I would smoke him.”

Lucas kicked off the challenge on Monday (November 19) after Lanez said he was a superior MC. Since then, the two have been swapping bars over Eminem’s “Lucky You” beat, which originally featured Lucas.

Lanez dropped the first track — the appropriately titled “Lucky You Freestyle” — on Tuesday (November 20) and Lucas followed up with the “Litty Freestyle” later that evening.

On Wednesday (November 21), Lanez fired back with the “Litty Again Freestyle,” although Lucas has yet to respond to Lanez’s latest.