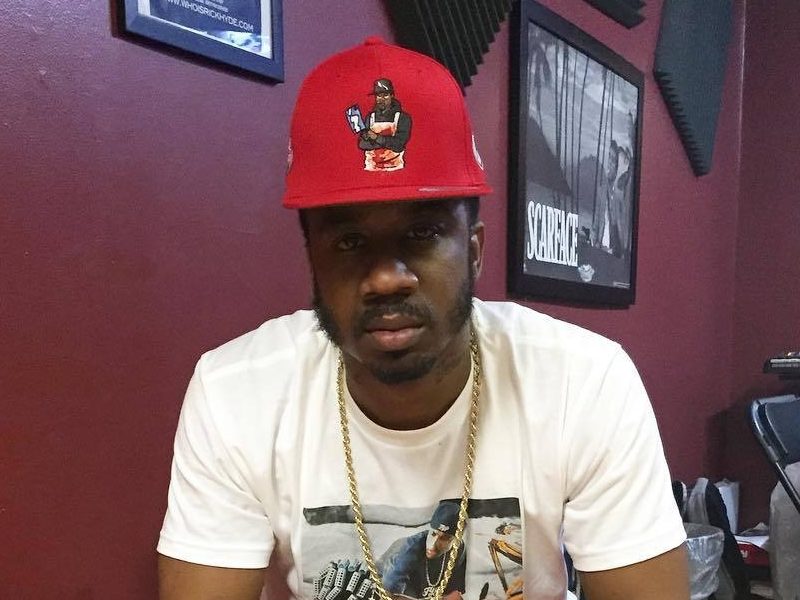 Benny The Butcher’s Tana Talk 3 album officially has a release date. The Griselda Records artist has announced plans to drop the LP on Black Friday (November 23).

Along with news, Benny has also debuted a new video for the Daringer-produced single “Joe Pesci 38.” Earlier this year, he told HipHopDX that Daringer and The Alchemist would handle all of the production on Tana Talk 3.

In the same interview, The Butcher said he was aiming for a summer album release on the heels of Westside Gunn’s Supreme Blientele. That time frame came and went with no LP, but his Griselda studio debut will arrive before the end of 2018.

“I went crazy on that shit,” Benny told DX. “It’s like I’m trying to prove a point. It’s raw, man. I can’t wait for the people to hear that … This shit gonna be crazy. It’s gonna be a movie right there when I drop this shit. I got some good records on there.”

A limited edition of Tana Talk 3 CDs — 500 in total — will be sold at TanaTalk3.com. Confirmed guests on the album include Royce Da 5’9, Westside Gunn, Conway The Machine and Meyhem Lauren.