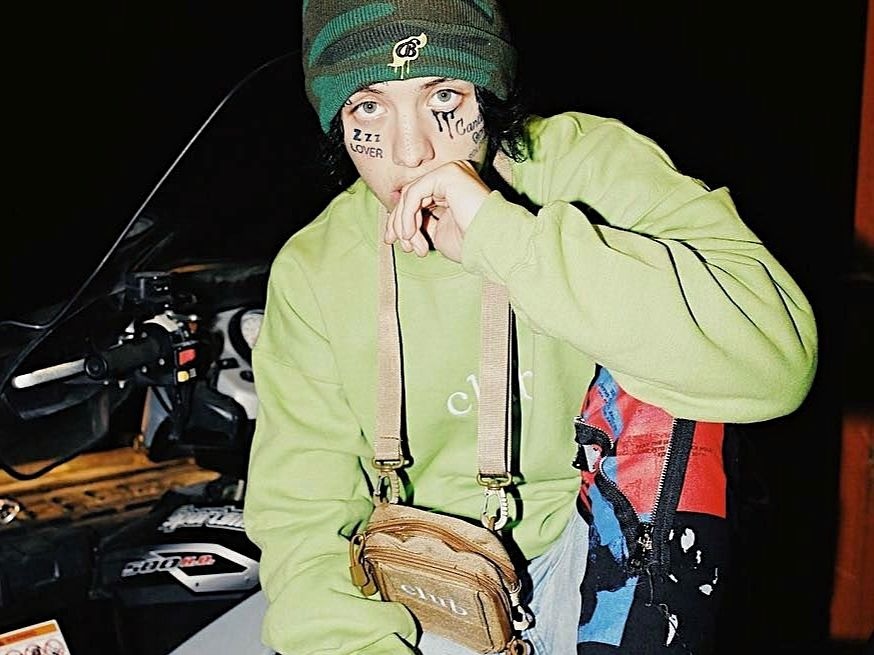 Lil Xan has apparently had enough. In the wake of Mac Miller’s autopsy report — which confirmed he died from a lethal combination of fentanyl and cocaine — Xan is opening up about his own addiction issues.

In an interview with TMZ, the platinum-selling rapper marveled at the devastating effects of the powerful opiate.

“Unfortunately, I was selling Xanax before I was a rapper. The minute it got to fentanyl, I was like, ‘I’m not gonna sell this.’ My friends were taking it, and they were puking. I was like ‘I can’t … I’m out the game.'”

Although Xan says he’s modified his drug use, he’s still not completely clean.

Xan has been extremely vocal about the profound loss he felt when Miller passed away. He recently canceled a string of tour dates to finish work on his Miller tribute album, Be Safe. He initially blamed the cancelations on “exhaustion” but told TMZ his drug use also played a role.

For now, he’s reportedly isolated himself in a forest to get his mind right.

Be Safe is expected to arrive on December 2.