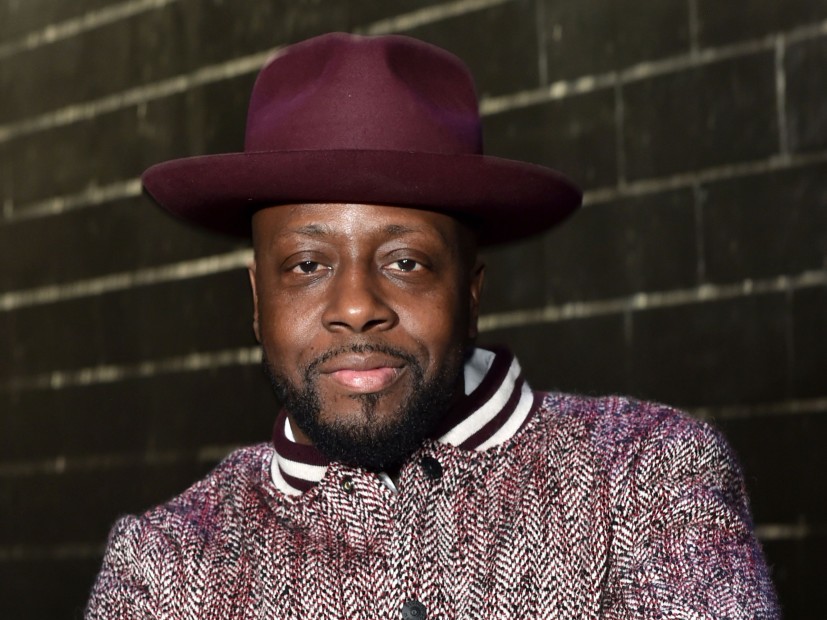 Wyclef Jean has announced a forthcoming Netflix feature that will put his upbringing in Haiti on full display. According to Deadline, the former Fugee teamed up with Greg Silverman’s Stampede company to bring the animated reel to life.

Silverman revealed he has a deep admiration for Haiti. He explained Jean and writer Justin Marks’ film will “showcase this magical country in their unique and signature style.”

On Jean’s side, he hopes the animated tale will put into perspective how someone from an underprivileged neighborhood can still attain success.

“I grew up in extreme poverty but I was rich with imagination,” he said. “Now to see that imagination turn into reality with Netflix and my producing partners makes me want to tell the kids from the slums around the world to never stop dreaming.”

Huge thank you to Nick Lewin and @CrownPredator along with Greg Silverman and @wearestampede for this amazing venture with @netflix Also thanks to CAA and to @maddisays for being a killer CEO and Manager with an all Woman team – The best team in the business!!! Thank you @claudinettejean17 for always believing without seeing and charmant thank you for never leaving my side in over 20 years!!!

Marks also explained to Deadline where the passion about telling Jean’s story originates.

“When I was 17 years old, two things had a huge impact on my life: the music of Wyclef Jean and the spirit of his home country, Haiti,” he said. “I’ve been lucky enough to have visited Haiti and worked alongside its people several times over the years, and I’ve long wanted to tell a story about its vibrant and resilient culture.

“If you’d have told Teenage Me that one day I’d get to work with Wyclef on a movie like this, I’d have never believed you. This movie is an honor and a thrill, and I’m grateful to Greg, Stampede, and Netflix for making it a reality.”

The release date has yet to be announced.