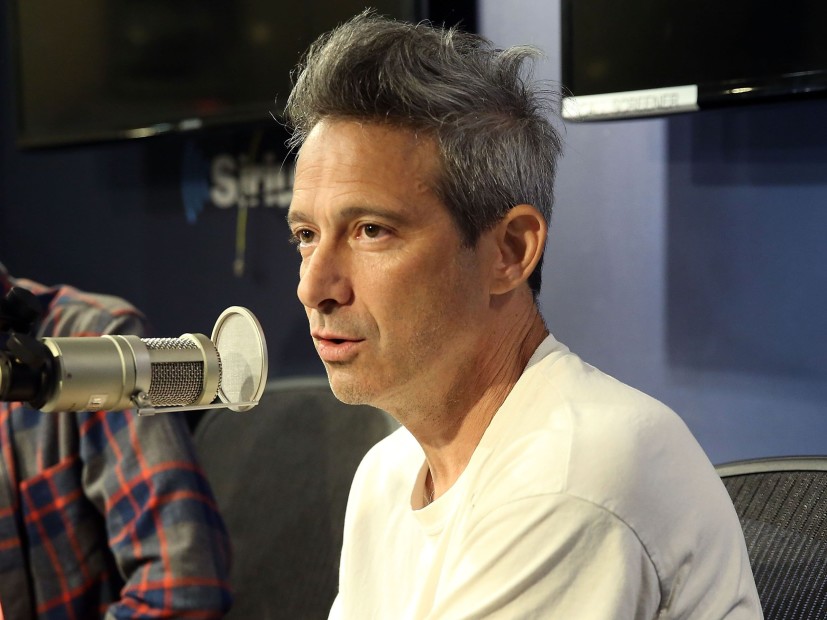 New York, NY – As the rollout for the Beastie Boys’ memoir, Beastie Boys Book, continues, surviving members King Ad-Rock and Mike D are doing the press rounds. On Saturday (October 27), the seasoned Hip Hop pioneers sat down with their Def Jam brother LL Cool J for an episode of his Sirius XM show, Rock The Bells.

During the conversation, Ad-Rock explains how he was responsible for discovering Mr. Ladies Love Cool James. At the time, Rick Rubin was still running Def Jam out of his New York University dorm room. Ad-Rock would often skip school and hang out in Rubin’s room where he’d dig through demos.

“So Rick Rubin produced a record with DJ Jazzy Jay and rapper T La Rock called ‘It’s Yours,'” Ad-Rock tells LL. “And it was a big record in a small circle — in a small scene in New York. Off of that record, people started sending demo tapes in because it was a rap record, and some kids started sending demos in. There was just an address on the record itself.

“And it was actually — I’m sure nobody knew that he lived in a college dorm room. And so he would get all these tapes, and there was a box of tapes. And instead of being at school, I would cut school and go to Rick’s dorm, and I’d hang out … I would listen to the tapes, and I heard this one from this kid named LL Cool J … and it was really good. You were rapping.”

To make a long story short, Ad-Rock handed the tape to Rubin and said he had to meet LL. Somehow, Rubin got a hold of him and the rest is Hip Hop history.

Did the @beastieboys discover @llcoolj? The hip-hop legends touched on that and so much more during their career-spanning interview airing 10/27 at 3pm ET on The Influence of Hip-Hop. Don't miss it. pic.twitter.com/bSiMe0fouh

Elsewhere in the interview, the Hip Hop legends dive into their own respective histories and open up about the upcoming memoir.

The Beastie Boys Book is expected to arrive on Tuesday (October 30). Pre-orders are available here.