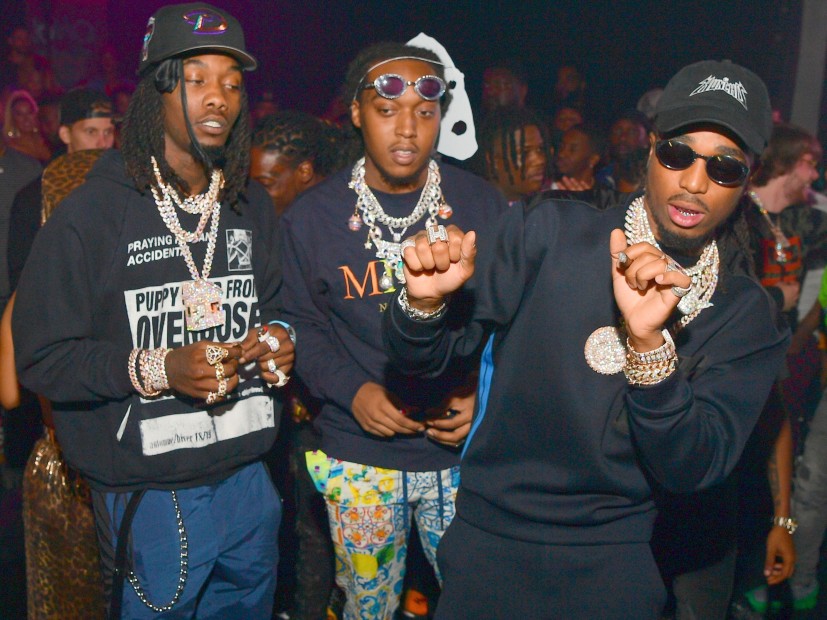 Atlanta, GA – Migos is reportedly being sued for ripping off one of their biggest hits from Culture II — “Walk It Talk It.”

According to documents obtained by The Blast, Leander Pickett — who goes by the stage name M.O.S. — claims he recorded a song titled “Walk It Like I Talk It” in 2007 and copyrighted the track in 2018.

The song comes from Pickett’s mixtape, It’s Like A Movie, which also featured DJ Folk who was employed by a third party — CTE Music — in 2007 with Coach K.

Coach K, of course, is the owner of Quality Control Music and works for Migos.

Pickett says he learned about the Migos song “Walk It Talk It” in January. He’s accusing Takeoff, Offset and Quavo for using his song without permission and wants an injunction against Migos so the Atlanta trio can no longer profit off his work.

Pickett wants Migos to relinquish all earnings from the song and is seeking unspecified damages.