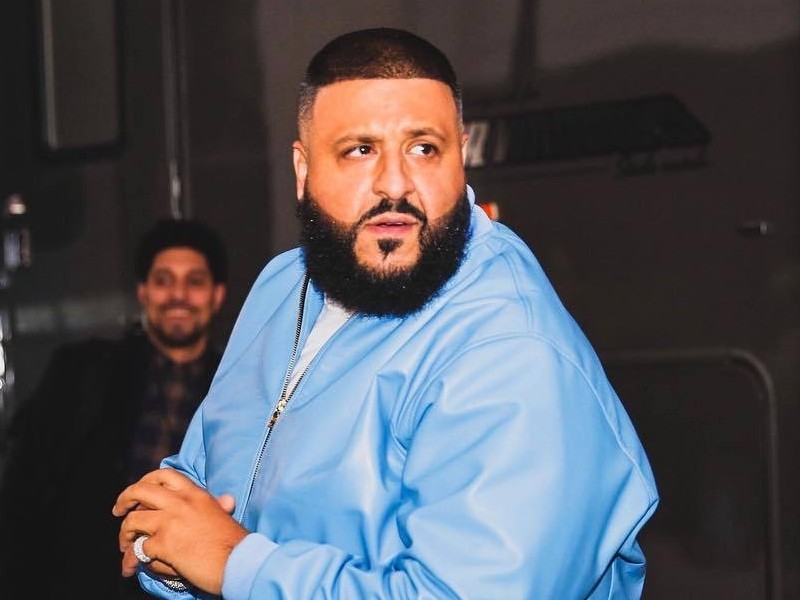 San Francisco, CA – DJ Khaled and Floyd Mayweather have reportedly been charged with cryptocurrency fraud. According to CNN, the Securities and Exchange Commission charged the two celebrities on Thursday (November 29).

The platinum-selling producer and illustrious boxer allegedly promoted investments in the Centra Tech cryptocurrency company without revealing they’d been financially compensated. Mayweather neglected to disclose he’d received $100,000 from Centra, while Khaled didn’t report receiving a payment of $50,000 from the same company.

In addition, Mayweather received $300,000 from three other ICO users without admitting he’d been paid.

Spending bitcoins ethereum and other types of cryptocurrency in Beverly Hill https://t.co/q9VZ3MzpK8 pic.twitter.com/BYyOFUnm8W

As a result, Khaled and Mayweather settled with the SEC. Khaled agreed not to promote any securities — including digital ones — for two years. Mayweather agreed to the same conditions but for three years. They also promised to repay with interest to the SEC.

“With no disclosure about the payments, Mayweather and Khaled’s ICO promotions may have appeared to be unbiased, rather than paid endorsements,” SEC enforcement division co-director Steven Peikin said. “Social media influencers are often paid promoters, not investment professionals, and the securities they’re touting, regardless of whether they are issued using traditional certificates or on the blockchain, could be frauds.”

Centra’s founders were arrested in April and face several charges, including securities fraud, wire fraud and conspiracy charges. The company is now facing a separate lawsuit and stands accused of scamming investors out of millions of dollars.

The current investigation is ongoing.

[This article has been updated. The original version was published on October 19, 2018 and can be found below.]

DJ Khaled and celebrated boxer Floyd Mayweather are reportedly being sued for their involvement in an alleged cryptocurrency scam.

According to TMZ Sports, Khaled and Mayweather are being accused of participating in an illegal cryptocurrency scam that cost investors millions of dollars. Centra Tech — the company at the center of the alleged scam — recruited both celebrities to endorse their virtual currency product online.

Securities and Exchange Commission says Centra Tech was operating illegally and mislead investors. They claim several of the executives named on the company’s website don’t even exist.

Court documents say Centra Tech raised $32 million in backing during the initial coin offering in 2017, partly due to the celebrity endorsements.

The founders of the company were arrested in April and face several charges such as securities fraud, wire fraud and conspiracy charges.

The investors are reportedly suing the company founders and celebrities who endorsed it — including Khaled and Mayweather — for fraud. They want millions of dollars back plus damages.

Over the past year, the value of the coin has dipped from $1 per coin in February to $0.02 in April.