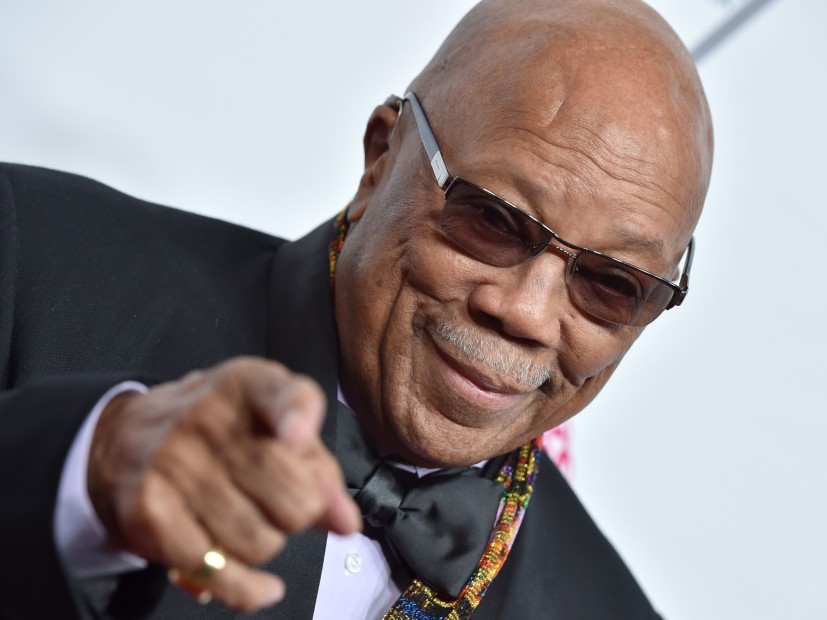 Quincy Jones Admits Ray Charles Got Him Addicted To Heroin

During the conversation, the music industry legend revealed Ray Charles had him hooked on heroin for a five-month period when he was just 15 years old.

“After we finished at the Washington Social Club and a couple of other ones, we’d all go down to Jackson Street to the Elks Club,” he explained. “That’s where all the bebop jam sessions were. Nobody got paid. We didn’t give a damn.

“When they finished playing they’d go over in the corner and they had it on their thumb. I just snuck in the line and got me a little hit.”

Jones, 85, confessed he would buy the heroin from a Harlem dealer they called Detroit Red — otherwise known as Malcolm X. He said had he not fallen down a flight of stairs and been put on bed rest, he never would’ve had a chance to come to grips with what the drug was doing to him.

“The mistakes are what help you grow and learn,” he said. “That was a big one. [If I hadn’t fallen.] I would have been in New York, where I was hanging out with [jazz musician] Charlie Parker. I would have been a junkie forever. Bird was always high. Thank god we did it and got it over with.”

Part 1! Man, @netflix & I had a fun hang-thang taking a trip down memory lane!!…((:0)) It’s been an absolutely crazy journey, full of ups & downs, but I’m honored to be able to share it with you all through my documentary, QUINCY, directed by my baby @rashidajones & bro Al Hicks. If you’ve seen it, I’d love to hear your reactions!! Drop me a line in the comments (^o^)/…xxoo ?: “Keep Reachin’” By @iammarkronson, @chakaikhan, @jeffbhasker, @wyattish, & me ?? ?: @quincyjonesfilms

Listen to the full episode of the Awards Chatter podcast here. The drug conversation begins around the 26-minute mark.