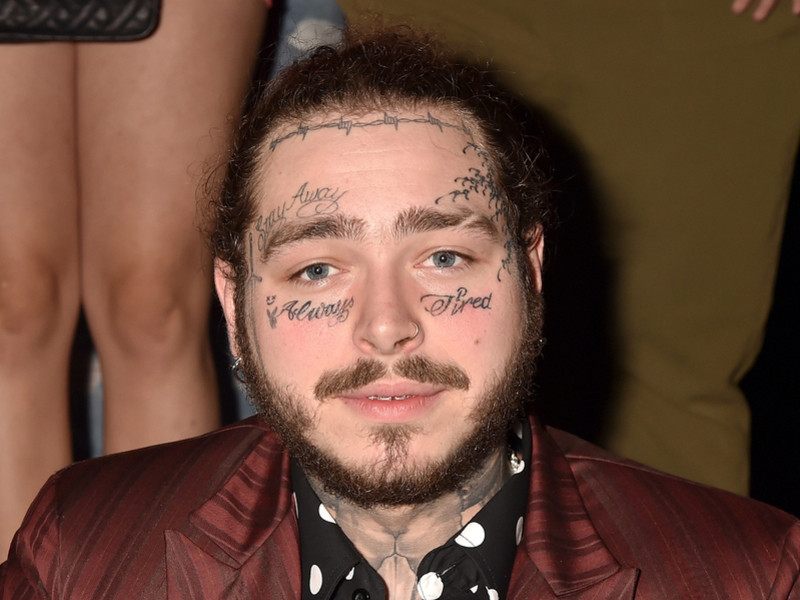 Post Malone won’t be in contention for Best Rap Album at the 2019 Grammy Awards. According to the Associated Press, Malone’s Beerbongs & Bentleys LP has been shifted to the pop category by the Grammy’s rap committee.

A source told the AP the committee decided the album veered more into pop territory with its sound and melodies. HipHopDX also chose to not review Beerbongs & Bentleys for similar reasons.

Nominees for the Grammy’s Best Rap Album category must contain “51 percent or more of rap music.” Malone didn’t reach this standard in the committee’s mind due to album cuts like “Stay.”

Malone was also denied entry into the Best New Artist category. According to the AP’s source, Grammy voters ruled him out due to the success of his 2016 debut Stoney. Malone’s 2015 hit “White Iverson” was also brought up as a justification for not placing him in the category.

Cardi B suffered a similar fate too. Voters determined she wasn’t eligible for Best New Artist since she previously earned Best Rap Song and Best Rap Performance nominations for “Bodak Yellow” for the 2018 Grammy Awards.