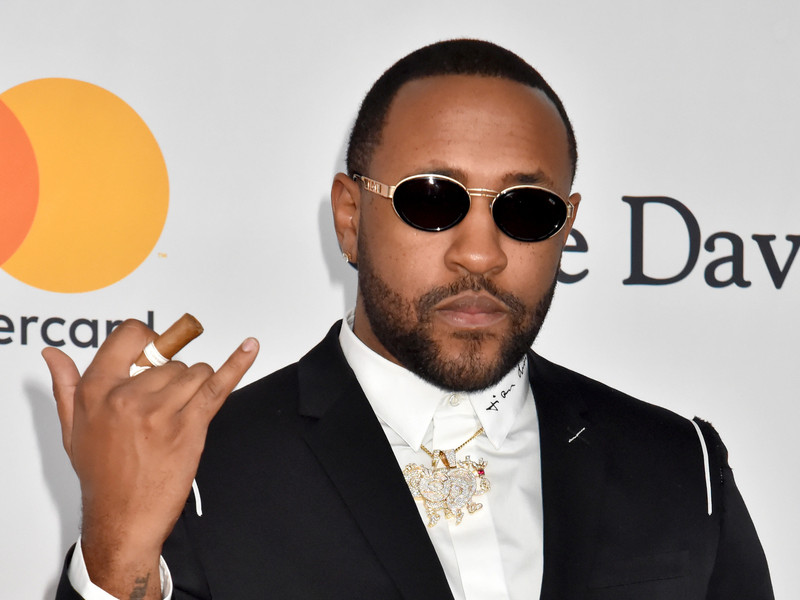 The stars are out for Mike WiLL Made-It’s new soundtrack. The acclaimed producer has released Creed II: The Album, which features some of the biggest names in Hip Hop today and serves as the OST for the latest film in the Rocky franchise.

[This post has been updated. The following was originally published on November 12, 2018.]

The hype for Mike WiLL Made-It’s Creed II soundtrack looks to be justified. The Grammy-winning producer has unveiled the tracklist for the upcoming album, which features some of Hip Hop’s top stars and a few big names outside of rap.

“RARE COLLABS , LOUD MIXES , NEW FLOWS , FRESH MELODIES NEW TEMPO’S , NEW FREQUENCIES REAL MESSAGES IN THE MOST ORGANIC WAY,” Mike WiLL wrote on Instagram. “THE SOUNDTRACK / COLLABORATION ALBUM GAME WILL NEVER BE THE SAME AFTER THIS.”

Check out the Creed II: The Album tracklist below.

[This post has been updated. The following was originally published on October 9, 2018.]

Mike WiLL Made-It has been put in charge of the Creed II soundtrack. According to Variety, the acclaimed producer has curated the music for the highly anticipated sequel to Creed.

“I approached the music by first watching Creed II and then creating a playlist of songs people could work out to, chill to, vibe to or to get them through any struggle which matched specific scenes in the movie,” Mike WiLL told Variety. “It’s important to show the new generation that soundtracks can be just as exciting as traditional albums if put in the hands of the right curator. After people hear the music, I want them to say movie soundtracks are back.”

As executive producer, Mike WiLL is collaborating with composer Lugwig Göransson as well as music supervisors Fam Rothstein and Jen Malone. Creed II star Michael B. Jordan expressed his excitement about having the Ear Drummers Entertainment founder involved in the movie.

“I’ve always been a fan of Mike WiLL’s production,” Jordan noted. “I knew we were in store for something crazy and refreshing when we brought him in to curate the Creed II soundtrack.”

Creed II hits theaters on November 21. Its soundtrack will be released through Interscope Records.