Mike Will Made It, Wiz Khalifa & Miley Cyrus Hit With "23" Lawsuit 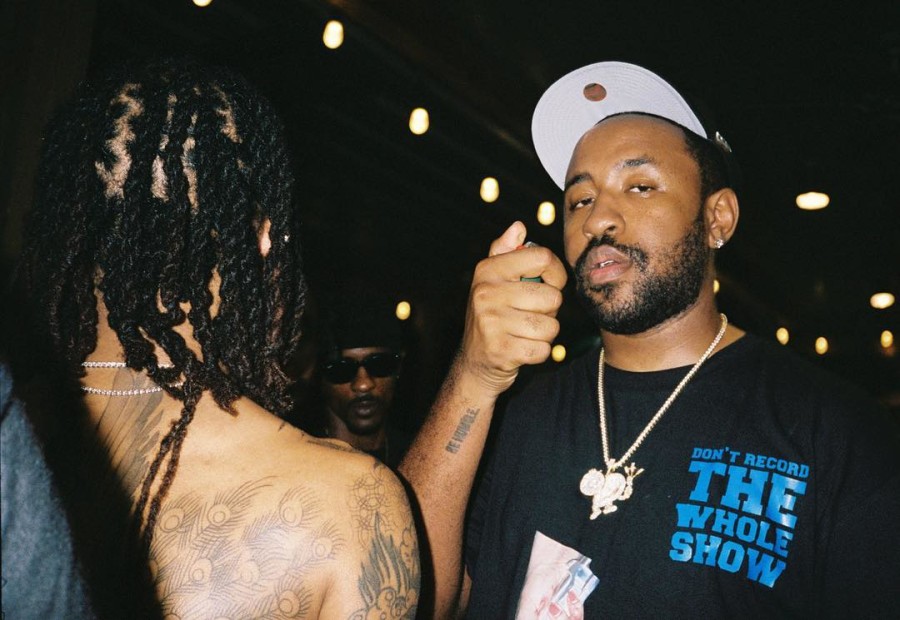 Miley Cyrus, Mike WiLL Made-It and Wiz Khalifa are facing allegations that they stole their 2013 single “23” from artist Yella the Triple Threat according to The Blast.

Texas artist Yella, born Ariella Asher, claims she dropped “Js On My Feet” featuring Fleetwood in 2012 (a year before the aforementioned trio), calling it a “hit original musical composition.”

Asher states that her friend gave Mike WiLL the song during a 2013 meeting, who then copied the “J’s on my feet” lyric for his hit single. “23” reached #11 on the Billboard Hot 100, and has amassed nearly 800 million YouTube views.

Asher says she hasn’t received any profits or credit from Mike Will’s version.

Now, five years later, Asher is suing the group for copyright infringement and is seeking an undisclosed sum in damages. She is also requesting a stop on all future plays of the record.

Listen to Yella’s “Js On My Feet” below.