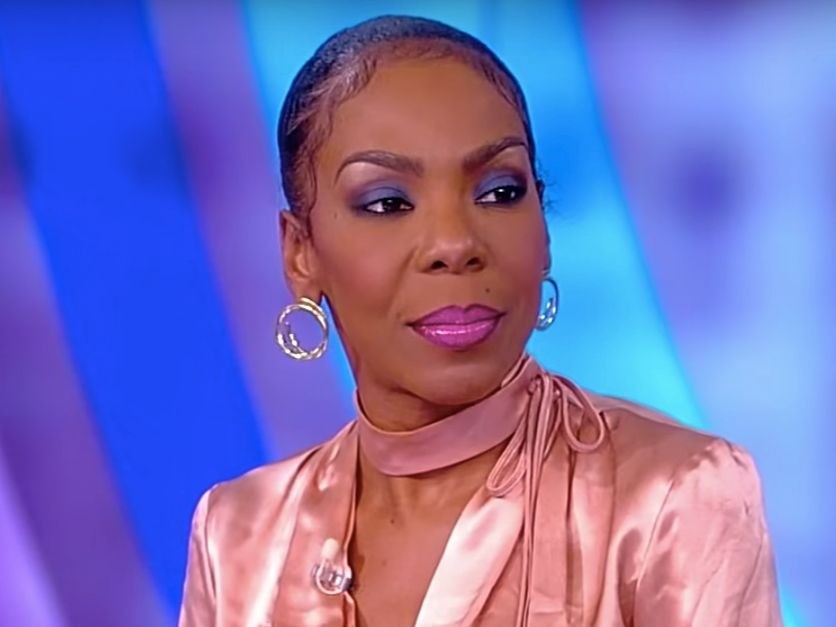 R. Kelly's Ex-Wife Admits She Thought He Was Going To Kill Her

New York, NY – To say R. Kelly’s reputation has been tarnished over the years would be an understatement. The R&B star has faced a string of sexual abuse allegations and was accused of running an underage “sex cult” out of his home. Now, Kelly’s ex-wife Andrea Kelly is detailing her marriage to the singer.

In a new episode of The View, Andrea opened up about the alleged physical abuse she said she endured from 1996 to 2002. She recalled one incident in the back of a Hummer where she thought she was going to meet her demise.

“I just remember sitting in the back of the Hummer and it got blue,” Andrea said. “And I just thought, oh my god, I’m gonna die in the back of this Hummer. And he’s gonna drive off with my body in the back seat, and nobody’s gonna know.”

She then explained how R. Kelly once tied her up and she had to wait for him to fall asleep so she could make her escape.

“Me being a dancer, I’m like, ‘If I keep moving my legs, it’s eventually gonna make this loose,” she said. “And if I can get my legs loose, I can get my arms loose. I finally did and got away.”

Toward the end of the conversation, the former Mrs. R. Kelly reveals it was her daughter who finally gave her the courage to leave.

“We were looking at pictures, and the long and short of it is, he was being belligerent with me,” Andrea said. “And my daughter goes, ‘Daddy, why are you being mean to my mom? Why are you talking to her that way?’

“And it was like a light went off for me, because I knew in that moment, if you stay, and she ends up with a man like him, and you tell her to leave, she’s gonna say, ‘But why would I? You stayed with my dad all those years.’ So I knew I had to be a living example for my daughter.”

The couple’s divorce was finalized in 2009.

#BLESSED #SURVIVOR DOMESTIC VIOLENCE AWARENESS MONTH! Thank you @theviewabc LIVES WERE SAVED AND CHANGED TODAY! I am honored and blessed to be a vessel.

In July, Andrea released a scathing “remix” as a response to her ex-husband’s 19-minute confessional. Throughout the song, Andrea implores R. Kelly to simply tell the truth.

“Admit it Admit it Admit it Your mama IS watching over you And rolling over in her grave because of the ABUSIVE things you do,” she wrote. “You say she’s looking down from heaven So there’s nothing she didn’t see Which means she saw you BEAT me from heaven and neglect her grand babies.”