R. Kelly's Ex-Wife Alleges Abuse: "What He Did To Me Was Criminal" 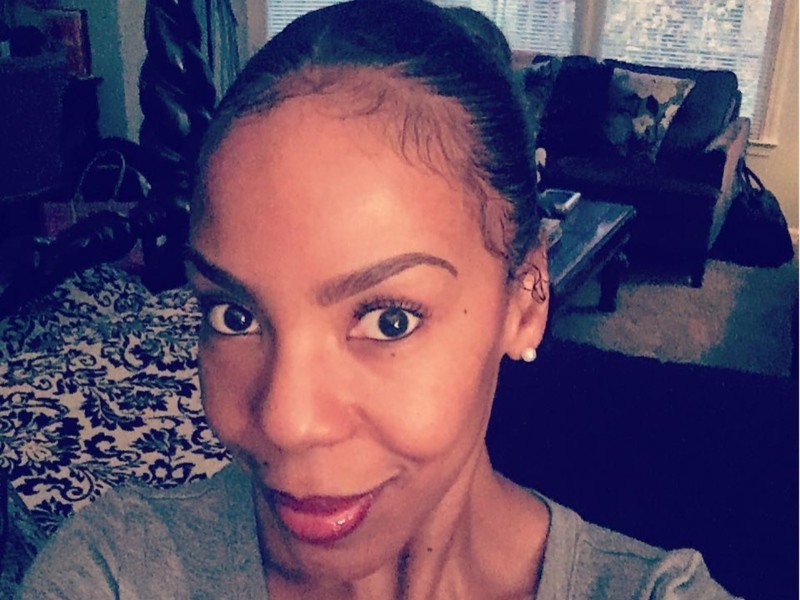 With several spotlights already shining on R. Kelly from boycotts, to the temporary removal of his songs from Spotify-curated playlists, to more sexual misconduct allegations and lawsuits, and accusations he’s running a sex cult, now another one has been pointed straight at him by his ex-wife Andrea Kelly.

In an interview with TV One’s Sister Circle, Ms. Kelly alleges she was the victim of domestic abuse during her 13-year marriage with R. Kelly. They married in 1996 and divorced in 2009.

Ms. Kelly said on the show — through tears — that she wasn’t “the teeth missing” or “broken-bone girl” but said that she’d answered a questionnaire on a domestic violence awareness website that started each line with, “Has your abuser ever…”. Of the 17 questions, R. Kelly had allegedly done 15 of the actions toward her.

#PressPlay: #RKelly's ex-wife #AndreaKelly opens up about her experience with domestic violence during her marriage. Via: @sistercircletv

She also looked into the camera to address her ex-husband directly about what he’d written about her in his 2012 autobiography: “Robert, you don’t get to tell my story … You don’t get to tell people that we got divorced because I had a problem with being a stay-at-home mom. We got divorced because I was no longer going to sit and be violated. What he did to me was criminal.”

In this final clip Andrea Kelly directly addresses her Ex-Husband and the claims he made against her. ??For those who didn’t get to see the interview in its entirety there will be an ENCORE AIRING on Monday, June 18th – #TuneIn / #DVR @tvonetv 12pm/Eastern – 9am/Pacific. Visit SisterCircleTV.com to check your local listings for more times. ??

As far as why she decided to speak up now, she wanted to find her footing first: “I was not strong enough. How can I be a voice for the voiceless when I don’t even have my own? So, I had to wait until God said, ‘OK, daughter. It’s time.'”

Andrea Kelly was previously on VH1’s Hollywood Exes and is now a choreographer, dancer, actress, motivational speaker and fashion designer.