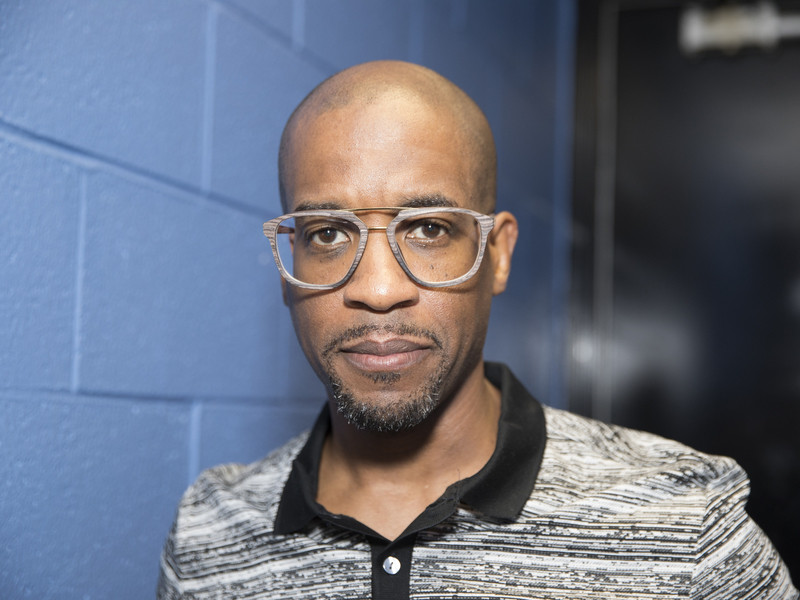 Masta Ace has linked up with respected beatsmith Marco Polo for a collaborative album titled A Breukelen Story. The LP is another conceptual piece from Ace, this time rapping about his producer’s pilgrimage from Toronto to Brooklyn.

The new album features 19 tracks and serves as the follow-up to Ace’s 2016 effort The Falling Season. Guests on the project include Elzhi, Smif-N-Wessun, Pharoahe Monch, Marlon Craft, Lil Fame of M.O.P. and eMC.

Check out Ace and Marco’s A Breukelen Story stream, cover art and tracklist below.

[This post has been updated. The following was originally published on October 2, 2018.]

Masta Ace and Marco Polo have begun the rollout for their collaborative album. The legendary MC and acclaimed producer have unveiled the cover art and tracklist for A Breukelen Story, which is scheduled to drop on November 9.

The duo has also given fans a taste of what’s to come with a video for the lead single “Breukelen ‘Brooklyn'” featuring Smif-N-Wessun.

A Breukelen Story will be notable for Ace’s subject matter. The upcoming project is a concept album about Marco’s journey from Toronto to Brooklyn.

“This album is all about Marco,” Ace told HipHopDX in a recent interview. “I’ve done so many concept records that tell bits and pieces of my life story. I just thought that this was a really cool opportunity to tell somebody else’s story, in this case Marco’s. I thought fans would really enjoy that. He has a very interesting story and how he got from point A to point B, so it was actually a fun experience to get his parents involved in the skits and all that.”

Marco added, “This is 100 percent Ace’s idea. I wouldn’t have ever thought to do that. He’s the one that brought it to the table. He wrote all the skits for the most part, and he birthed this idea so props to him for that.”

Check out Ace and Marco’s A Breukelen Story cover art and tracklist below.