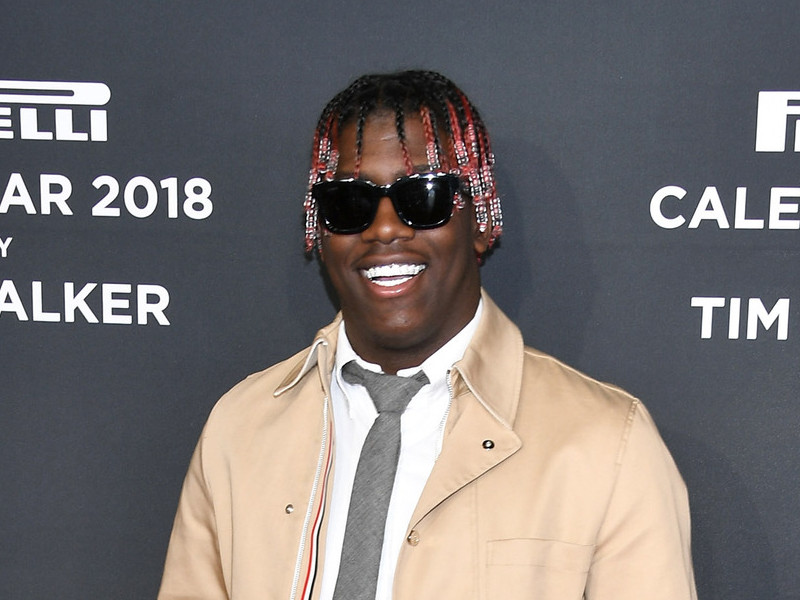 Lil Yachty To Star In "How High 2"

Lil Yachty doesn’t smoke weed but that’s not stopping him from participating in the sequel to one of the most beloved stoner comedies in film and Hip Hop. Lil Boat has landed the lead role in the upcoming movie How High 2, which is scheduled to debut on MTV in 2019.

“I’ve got some exciting news for all my fans and all my haters out there,” Yachty said in a video shared on Twitter. “I want to be the first to announce that we are in production of shooting the long-awaited sequel of How High 2, starring me.”

Along with the clip, he tweeted, “I’m so hype to announce i’m starring in my first film #HowHigh2. Lets Get It @MTV @Universalent. Stay tuned for more details on @howhighmovie. COMING 2019.”

I'm so hype to announce i'm starring in my first film #HowHigh2. Lets Get It @MTV @Universalent. Stay tuned for more details on @howhighmovie. COMING 2019 pic.twitter.com/cQtxOOimeZ

According to Variety, Yachty will play Roger, who is described as “an entrepreneur and the younger brother of one of the protagonists from the original film.”

The original How High, which hit theaters in 2001, starred Method Man and Redman. It is unclear if the two will be involved in the sequel despite both men campaigning for it in the past.

Shauna Garr, one of the producers of the original, is returning as a producer. Variety also reports Quality Control’s Kevin “Coach K” Lee, Pierre “Pee” Thomas and Brian Sher will serve as executive producers along with Yachty.

How High 2 will be Yachty’s first leading role in a film, but he does have some acting experience. Earlier this year, he voiced Green Lantern in the animated comedy Teen Titans Go! To The Movies.