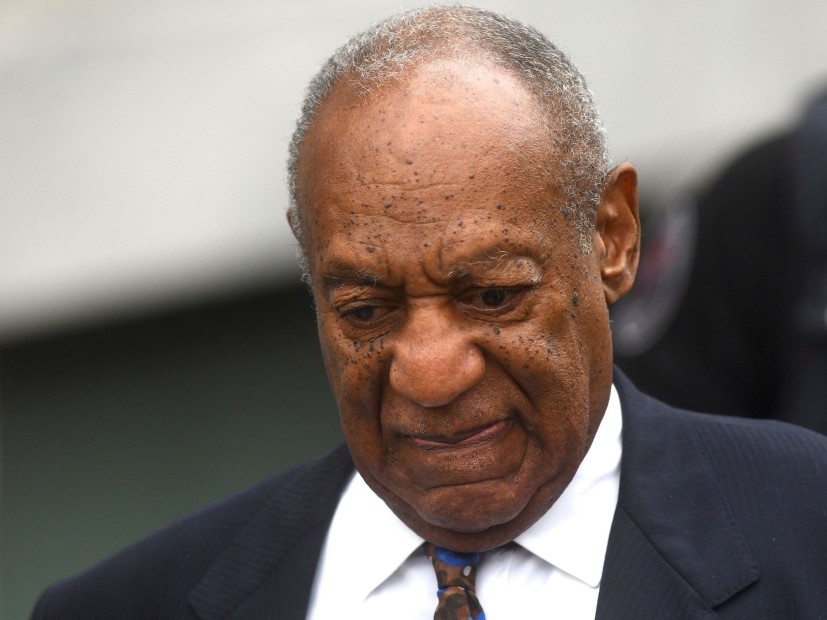 Bill Cosby walked into a Pennsylvania court room on Tuesday (September 25) and was sentenced to three to 10 years for the sexual assault of Andrea Constand. According to TMZ, the disgraced comedic actor was deemed a “sexually violent predator” by a judge prior to the hearing.

“I’m not permitted to treat him any differently based on who he is or who he was,” the judge said. “As she [Constand] said, Mr. Cosby, you took her beautiful, healthy young spirit and crushed it.”

Constand accused Cosby of raping her in 2004 when she was working with Cosby at Temple University’s athletic department. During the hearing, Constand’s full victim impact statement was read to the courtroom.

“The psychological, emotional and financial bullying included a slander campaign in the media that left my entire family reeling in shock and disbelief,” she wrote in the statement. “The sound of his voice over the phone felt like a knife going through my guts. The sight of the man who drugged and sexually assaulted me coming into the basketball office filled me with dread.”

Cosby’s trial lasted 13 days and included testimony from not only Constand but also five other women who claim they were also drugged and sexually assaulted by Cosby.

As part of his sentencing, he also was hit was a $25,000 fine and must pay prosecution costs. The judge denied bail.

Naturally, Twitter has exploded with reactions to Cosby’s sentence. If he serves the full term, he’ll be 91 when he’s released.

Bill Cosby sentenced to 3-10 years for sexual assault that took place years ago, but Brett Kavanaugh can still go to the U.S. Supreme Court without even an FBI investigation into sexual assault allegations against him.

Today a PA court deemed #BillCosby a Violent Sexual Predator b4 sentencing him. For decades people maligned &decried his accusers as LIARS. It took 60+ accusers 2 finally bring his survivors justice &vindication. Have we learned nothing? #IBelieveDrFord #IBelieveDeborahRamirez

Other than Al Capone, can you think of anyone this famous (or infamous) who spent one day in jail? They can usually buy their way out.

Bill Cosby has just been sentenced to no fewer than 3 years in prison for violent sexual assault.pic.twitter.com/mX137EyN1N

Bill Cosby got 3-10 years. Good. But, in my mind he deserved a life sentence.

Cosby lawyer asks for bail. Judge says “you have no right to it “ @NBCPhiladelphia #breaking #cosbytrial Bill Cosby sentenced to 3-10 years in state prison.

Bill Cosby has been sentenced to 3 years to 10 years in a state prison and a fine of $25,000 plus the costs of prosecution for the aggravated indecent assault of Andrea Constand.