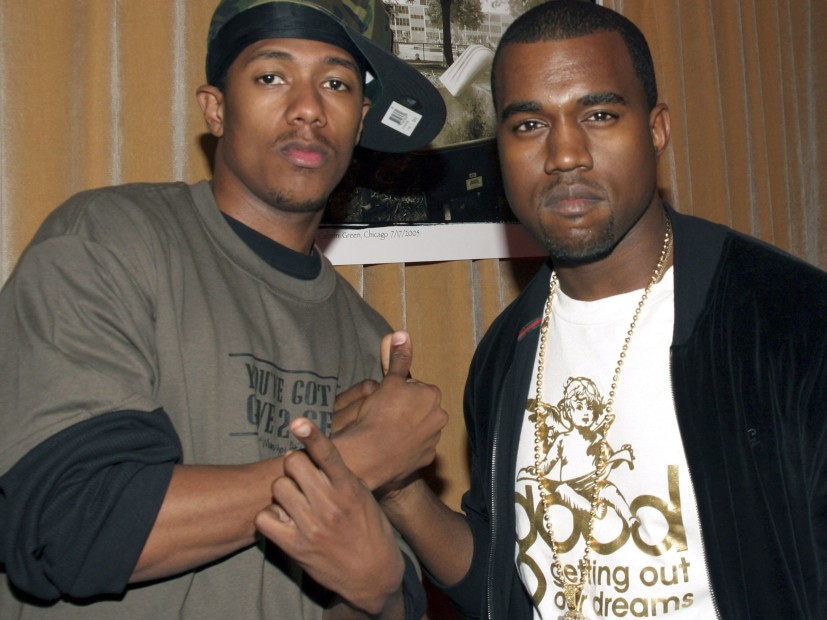 Nick Cannon was one of three targets Kanye West hit during a recent Instagram tirade. The Wild ‘N Out star fired back and essentially told ‘Ye not to even attempt to censor him. According to TMZ, that’s water under the bridge.

Sources close to ‘Ye say the two exchanged numbers in their DMs and the two went on to have a conversation about their various gripes. Kanye was upset about some comments Cannon made about his wife Kim Kardashian and Cannon was frustrated that ‘Ye expected him to be nothing but honest.

The two Hip Hop vets reportedly agreed to be civil moving forward and continue their friendship. Kanye might even pop up on an upcoming episode of Wild ‘N Out.

The back-and-forth kicked off last week when ‘Ye ordered Cannon not to speak on Kardashian. He also told Tyson Beckford and Drake to keep her name out of their mouths.

On the music side of things, ‘Ye is prepping his second solo release of the year, Yandhi, which is expected to arrive on Saturday (September 29).