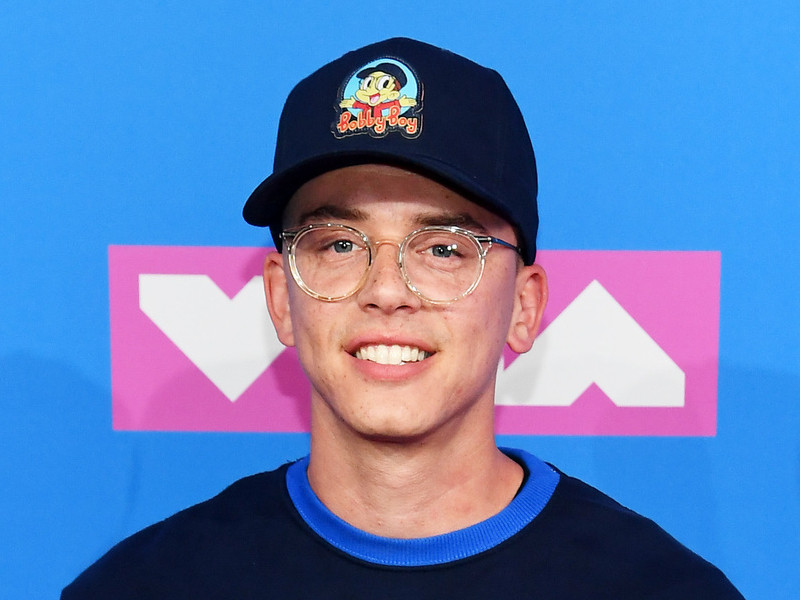 Logic’s upcoming album Young Sinatra IV is going to be a treat for Wu-Tang Clan fans. Although the LP’s tracklist hasn’t been unveiled yet, Logic has announced every Wu-Tang member will appear on the project.

“You know how sometimes you’re not supposed to give secrets about your album but then you tell everybody that you have the entire Wu-Tang Clan featured on your album,” he says in a video on social media.

Logic then begins to rattle off the names of the Wu-Tang members but doesn’t get very far. After naming GZA and RZA, the clip cuts off midway into mentioning Inspectah Deck’s name.

Logic just revealed that the entire Wu-Tang clan is featured on YSIV pic.twitter.com/cMQfvyroH9

Young Sinatra IV is scheduled to drop on September 28. Logic originally announced the album in a freestyle over Method Man’s classic single “Bring The Pain.”

Logic’s upcoming LP is the fourth entry in his Young Sinatra series, but the first to be designated as a studio album. The previous three releases were mixtapes, which dropped in the years prior to his debut album Under Pressure.