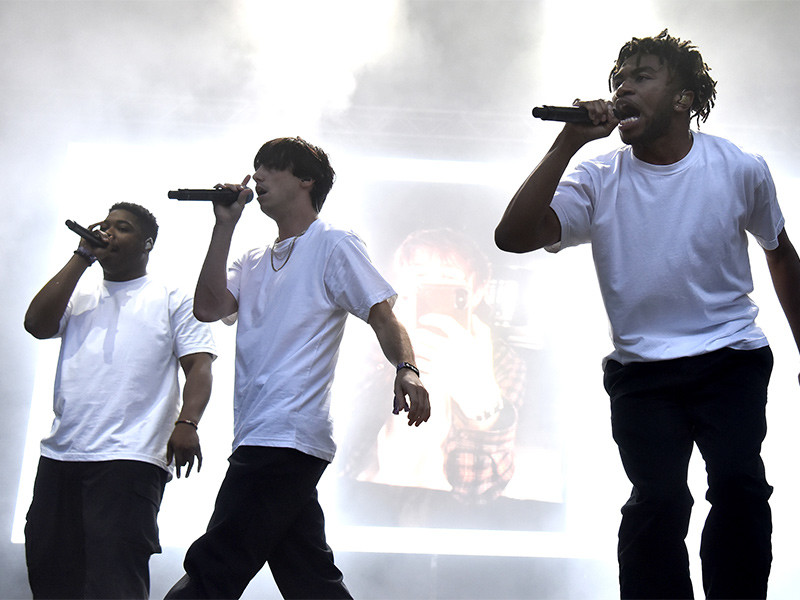 Los Angeles, CA – Brockhampton has dropped off the trailer for their upcoming documentary, The Longest Summer in America.

On Tuesday (September 11), the group announced the documentary on their Twitter page along with dates for screenings. The first screening taking place on September 17 at Arclight Sunset in Los Angeles will include a Q&A with the group. New York City, Houston, Chicago and Seattle are among the other cities that will be having screenings on September 20. All of the screenings only cost a dollar.

The documentary includes aspects of Brockhampton’s recent life on the road, signing with RCA, sessions in the studio and the exit of Ameer Vann over sexual misconduct allegations.

THE LONGEST SUMMER IN AMERICA pic.twitter.com/84cDXVMV14

The group is preparing to release their upcoming LP, Iridescence, this month but no exact date has been announced yet. Last month, Kevin Abstract thanked fans for their patience while they wrapped up the project.

not tryna lead anyone on or anything i just want us to keep making stuff we’re proud of and put it out when we’re ready i mean it from the bottom of my heart when i say thank you for your patience. iridescence