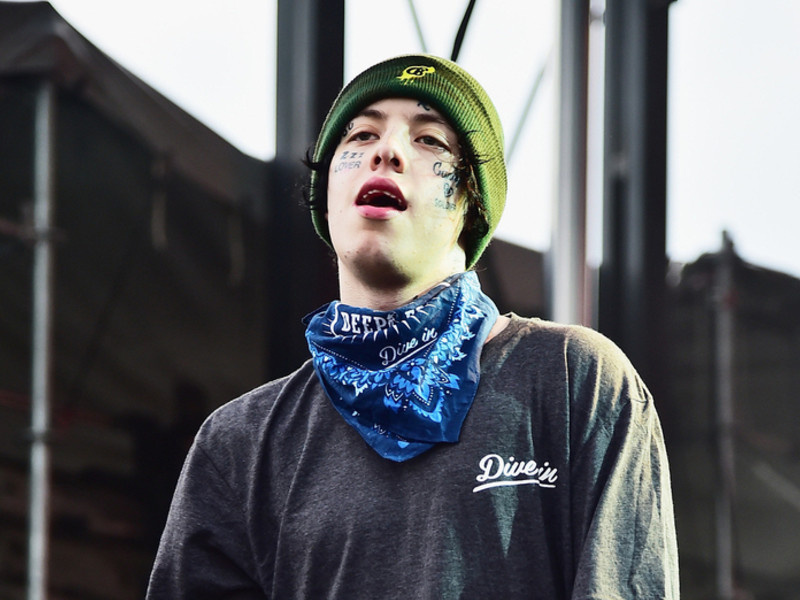 Lil Xan decided to show how little he cared about his platinum plaque by giving it a golden shower. The polarizing rapper posted a video of himself peeing on a plaque for his breakthrough single “Betrayed” via Instagram on Tuesday (September 4).

“THIS PLAQUE MEANS NOTHING MY FANS MEAN EVERYTHING,” he wrote in the post’s caption.

THIS PLAQUE MEANS NOTHING MY FANS MEAN EVERYTHING

Xan has previously displayed some erratic behavior, such as keying his own car in May. More recently, he’s gone through a very strange and public breakup with singer Noah Cyrus.

“Betrayed” was released in 2017 and became a launch pad for Xan’s career. Its video has racked up more than 223 million views on YouTube as of September 5.

The single would end up appearing on Xan’s debut album TOTAL XANARCHY, which HipHopDX Editor-In-Chief Trent Clark described as an “extremely fluid auditory experience” in his review of the LP. The project also included a remix of the song featuring Yo Gotti and Rich The Kid.

TOTAL XANARCHY debuted at No. 10 on Billboard 200, though DJ Fu — one of Xan’s collaborators — believes the 21-year-old artist’s controversial comments about Tupac Shakur hurt his sales.

“It’s fucked up because I think it hurt his album sales,” Fu recently told HipHopDX. “I feel like if that wasn’t put out there, people wouldn’t have pre-judged the album instead of it being like, this 21-year-old kid just going crazy talking about bullshit and then it slows down and he starts to talk about more serious shit. It’s like a high, with a comedown.

Watch the video for the original version of “Betrayed” below.