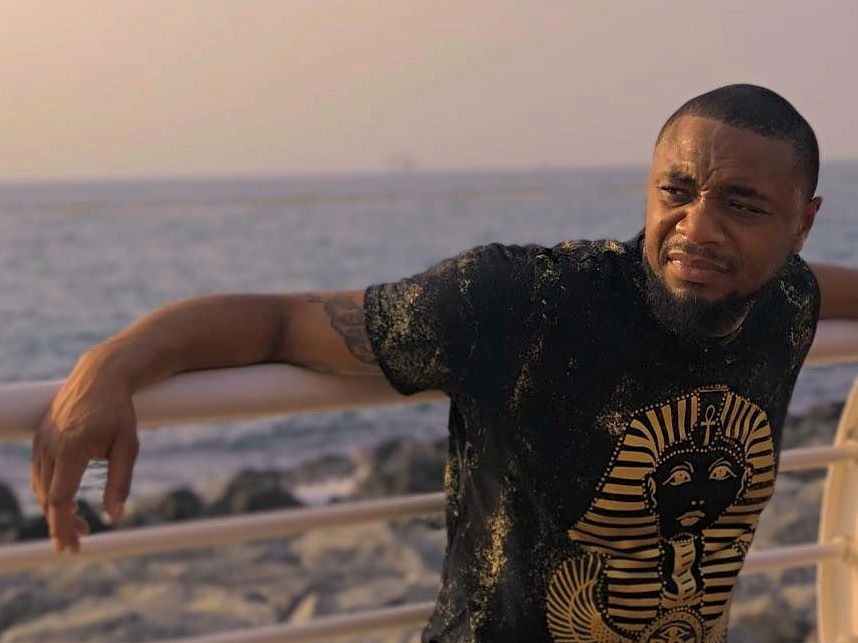 Miami, FL – A woman who accused DJ E Feezy — real name Eric Sanders — of cheating on his fiancée reportedly found herself on the other end of the artist’s wrath.

According to the JasmineBRAND, he’s been ordered to complete a domestic violence program for allegedly strangling and beating the woman, Kylie Williams.

Court documents reportedly state the alleged incident occurred in November after Williams revealed on Instagram that she’d been having a five-year-long affair with the Love & Hip Hop Miami affiliate.

She admits she foolishly believed his relationship with educator/model Aisha Thalia was over but when the couple had their child, she said she then realized he’d been lying all along.

I'm being open in hopes to help someone else, no matter what you are going through whether it is similar to mine or not, just know not giving up has made me a better me and it will make you a better you. All of this information is public record so nothing being said by me can't be found online. I'm not spreading rumors or being petty this is MY real life. Last time I posted it was disheartening to see how many women attacked me and called me names, we need to do better. Women you can make it. Men learn from other's mistakes and don't support your "homies" with evil spirits. See something say something applies. ?

As a result of the Instagram reveal, Sanders allegedly called Williams and threatened her life. Eventually, she says he confronted her at her apartment, attacked her and strangled her with both hands until she almost lost consciousness. Once Williams escaped, he reportedly chased her down to apologize.

He spent a week in Miami-Dade Corrections on felony charges of battery, domestic abuse and strangulation.

As stated on the Miami-Dade County Clerk website, Williams filed a Stay Away Order in January and Sanders entered a not guilty plea shortly after.

On August 8, Judge John Schlesinger sentenced him to two years of probation.

“I made it,” she wrote. “6 months since the attack and here I am. Making it. Still going, still dealing with things but never giving up. this is for me and ALL the women especially those who aren’t in the position to get justice.”

*A earlier report of this story identified DJ E Feezy as a Roc Nation artist. A rep for the company tells HipHopDX that while DJ E Feezy has artists signed to the label, he himself is not contractually affiliated with any of the brands.