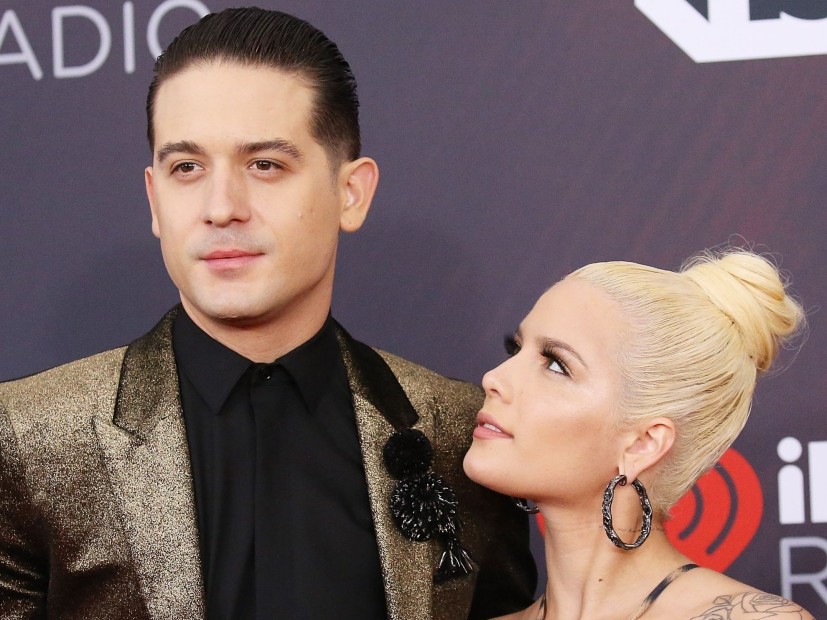 Those who attended G-Eazy’s Ohio concert on Thursday night (August 23) got front row seats to what looked like a reconciliation.

Pop star Halsey — and the Bay Area native’s ex — was spotted at the EXPRESS LIVE! arena as he sang their duet “Him & I,” sparking rumors the couple is back together.

Wearing an orange hoodie, Halsey grins ear-to-ear as he gazes at her from the stage.

@halsey made an appearance during @G_Eazy “him and I”. She kept it super low key and she was singing the worlds to him. Beautiful moment, I’m so happy to be able to experience that moment. True love ? pic.twitter.com/1WANxvEwik

The couple broke up roughly two months ago, but have popped up together at least two times this week.

While neither one of them have confirmed (or denied) a reunion, Halsey posted a mildly cryptic text to her Twitter account on Thursday night.

Alongside a post of the “Him & I” artwork, she posted a black heart emoji.

G-Eazy, of course, is on the Endless Summer Tour with Ty Dolla $ign, Lil Uzi Vert, Murda Beatz and more.