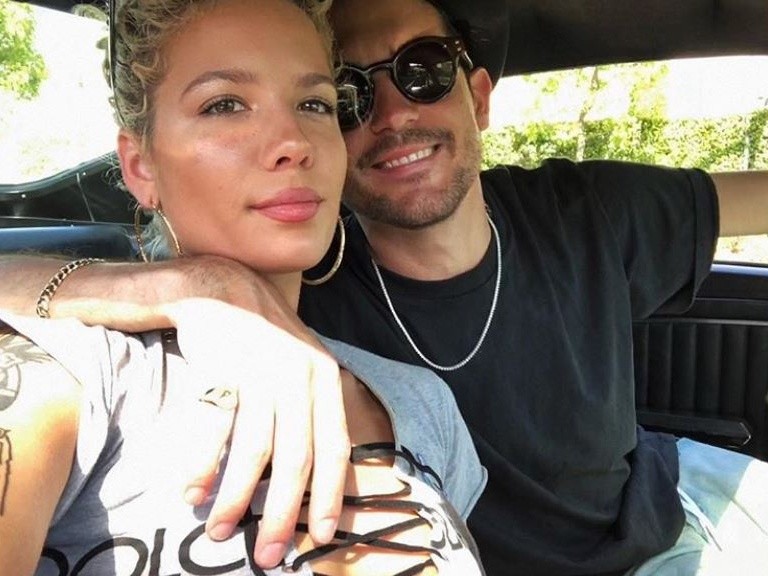 G-Eazy & Halsey Were Collaborating On Music Just Before Breakup

Before their relationship came to an end, former couple G-Eazy and Halsey had just spent time together recording in the studio.

Prior to Halsey announcing on social media on July 3 that the two were “taking some time apart,” G-Eazy took part in an interview with Billboard. In it, he commended Halsey on her talents and revealed that he loves collaborating with someone he’s in love with.

“We were just in the studio the other night and we made a couple records,” G-Eazy said. “She’s one of the most talented people in music. I tell her this all the time like there’s only like six of you on the planet that are this good. And she’s really rare! It’s just dope. I told you how much I love collaborating but when you get to collaborate with the person you’re in love with and share this experience of making a song and performing a song. And the person you’re sharing it with is that … that’s really dope.”

G-Eazy and Halsey have collaborated before, releasing their “Him & I” record months after they began dating. The rapper and his former pop-star girlfriend dated for nearly a year before this week’s breakup.

G-Eazy’s interview with Billboard showed no indications of a potential end to their romance, and at one point the Oakland rapper doted on his chemistry with Halsey in the studio.

“Me and her are storytellers and when we write, it’s really like painting a picture and characters … the mood. It’s definitely that,” he said.