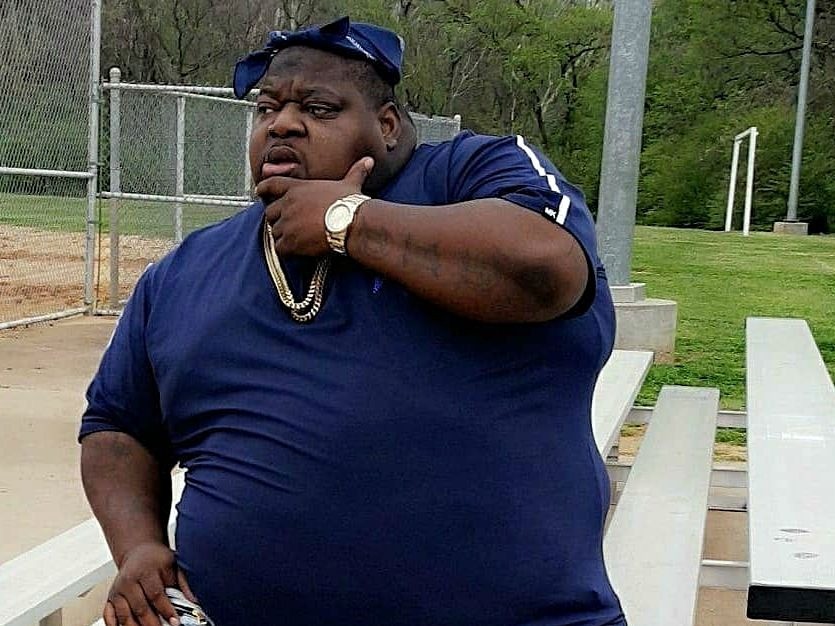 Struggs was diagnosed with metastatic cancer in his head and neck and given eight weeks to live. Before his death, he was trying to carry on with his career. A source close to him reportedly said, “He was putting up a good fight because he was recording music and even doing videos and all that shit, but his health got really bad over the last couple of days.”

Rick Ross, who teamed up with Struggs on the track “Do It” in 2016, found out about his passing upon landing in San Francisco for his Port Of Miami 2 release party on Friday night.

“I just got news that we lost a good nigga, man,” he said. “Good nigga. Dallas nigga. My homie, C Struggs. Shout out to everyone that’s repping C Struggs, his little ones. Homie was a good dude. We remember you homie and we always gon’ remember you, homie. Bless up.

“His death is a big blow to the community because he was someone who was loved by everyone he ain’t got no beef, everyone love Struggs.”

In the wake of his passing, E-40, Daz Dillinger and more paid their respects on social media.

#ripCStruggs one of the Dopest rappers to ever touch the mic. ?my heart goes out to his family we send our condolences ?? #dallastexas #fuckcancer