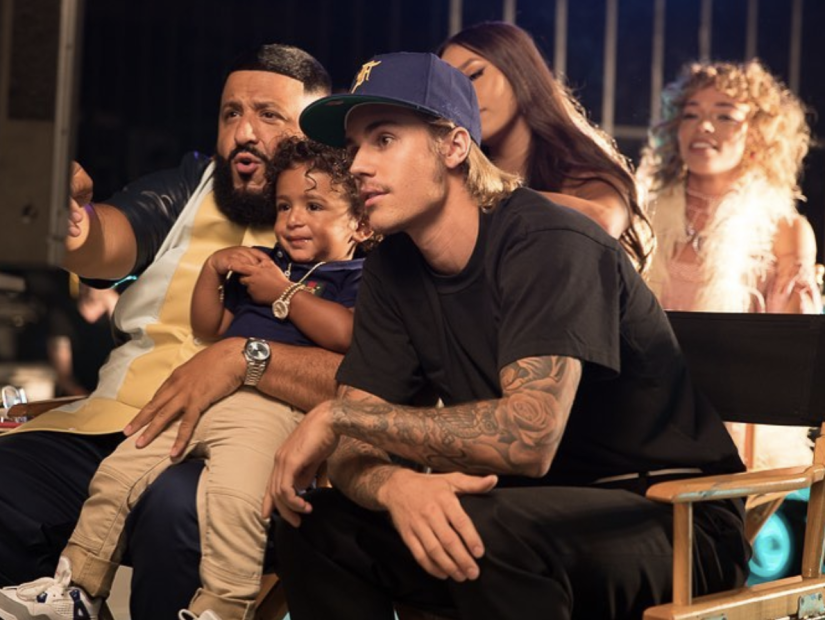 DJ Khaled has been hinting at the release of his upcoming The Father of Ashad album for most of the year. Now, promo efforts for the project have been amped up with the announcement of the LP’s second single, “No Brainer” featuring Quavo, Chance The Rapper and Justin Bieber.

Khaled announced a Friday release date (July 27) for the single and and promised a video as well.

Khaled originally teased The Father of Ashad with its lead single “Top Off” featuring Future, JAY-Z and Beyoncé in March. No release date for the album has been announced as of July 23.