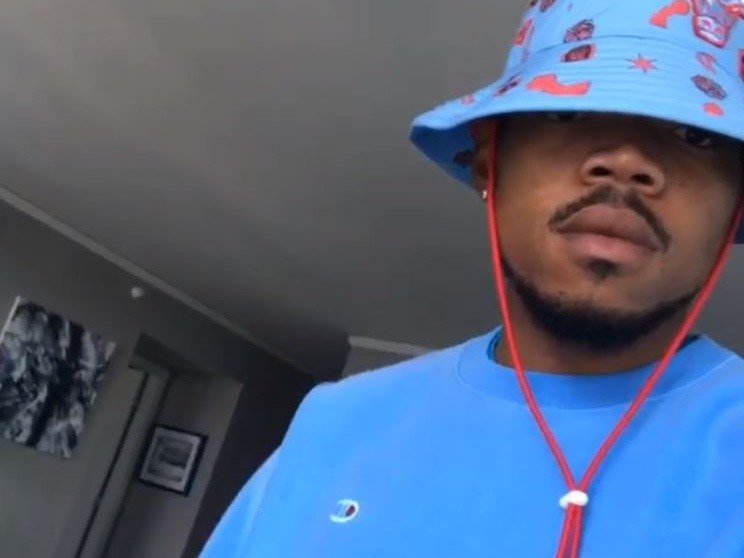 Chance The Rapper recently announced some big news in a unique way.

On the newly released “I Might Need Security,” which serves as one of four new tracks released late on Thursday (July 19), Chance revealed he bought the Chicagoist website.

“I bought the Chicagoist just to run you racist bitches outta business,” Chance raps on “I Might Need Security.”

The three-time Grammy winner went on to confirm the lyric in a statement.

“I’m extremely excited to be continuing the work of the Chicagoist, an integral local platform for Chicago news, events and entertainment,” Chance said, according to Gothamist. “WNYC’s commitment to finding homes for the -ist brands, including Chicagoist, was an essential part of continuing the legacy and integrity of the site. I look forward to re-launching it and bringing the people of Chicago an independent media outlet focused on amplifying diverse voices and content.”

Back in November 2017, both Chicagoist and DNAinfo were suddenly shut down by their publisher, Joe Ricketts. The move came a week after employees voted to unionize.