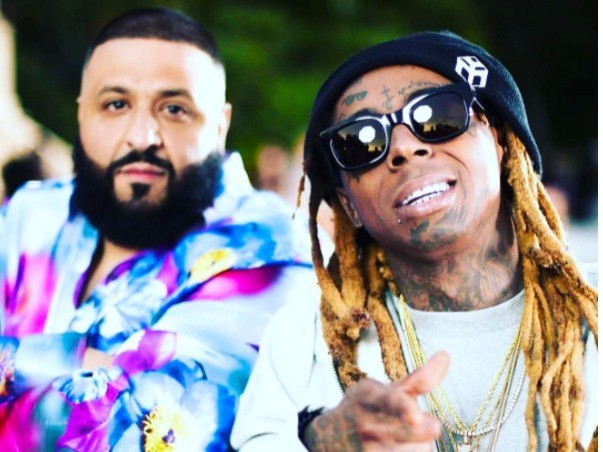 After years of pitting the who’s who of music together, DJ Khaled has finally found the right combo, resulting in his first #1 hit on the Billboard Hot 100 chart.The DJ/producer’s latest single, “I’m The One” featuring the pop power of Justin Bieber, and rap prowess of Migos’ Quavo, Lil Wayne and Chance The Rapper, has just debuted in the coveted slot, according to Billboard. The video alone has already racked up over 85 million views.

The track also marks the first #1 for Lil Chano and Quavo as a soloist, while Bieber earns his fourth and Weezy scores his third. The song snatches the crown from Bruno Mars, whose “That’s What I Like” single enjoyed a week at the top.

Watch the visual above while Khaled presumably continues to celebrate his blessed life.