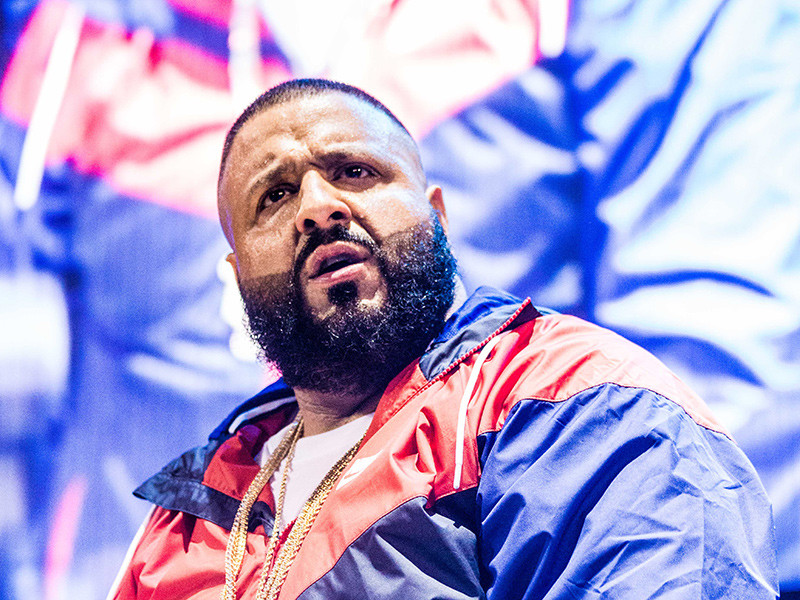 A 2015 Breakfast Club interview with DJ Khaled resurfaced online Friday (May 4) and found the veteran producer making some questionable comments about women, which many deemed sexist.

Among the many gems, the platinum-selling artist said a woman should “praise” the man and explained that because he’s the “king” of the castle, she should be submissive to him.

ok so I'm convinced he has the mind of a teenage boy pic.twitter.com/epzhPjceny

But Khaled’s old fashioned views of women aren’t what got people riled up on Twitter, it’s his admission that he refuses to perform oral sex on his wife Nicole Tuck.

For the past 24 hours and counting, Twitter has had a field day with Khaled’s confession. Meanwhile, Khaled, Tuck and their son Asahd are (literally) on a yacht somewhere in the middle of the ocean, screaming, “We the best.”

Considering it’s been three years since the interview, perhaps things have changed in the Khaled household but that possibility hasn’t stopped Twitter from dragging Khaled from here to kingdom come.

I bet if you let him yell "DJ KHALED!" into your pussy he might change his mind

Hey DJ Khaled,
If that is your real name…if you’re really a DJ…?. If you’re not walking around with the scent of your woman on your beard for at least two days after servicing her for both of your enjoyment, shave your beard off. You’re unworthy. – @EpicBeardMen

I enjoy that DJ Khaled thought he was gonna blow minds with how alpha he is and instead everybody clowned on him for 24 hours and counting.

dj khaled when his wife asks him to eat her out pic.twitter.com/bNBRH3xiAi

Idgaf that DJ Khaled doesn’t perform oral sex. I care that he expects oral sex from women (wife), but won’t reciprocate (oral sex) solely because of his gender. “I’m the King” dude fuck you.

If we get DJ Khaled’s sexist ass as opening act you’ll see me start a riot on stage pic.twitter.com/T02fAU3EHM

JERY: how are things with u and DJ Khaled

Date Night at DJ Khaled's house be like pic.twitter.com/m2QacbHjzf

dj khaled is going to learn a powerful lesson about the benefits of discretion before this day is done.

why are some people so upset over dj khaled not eating pussy who the fuck wants dj khaled eating their pussy anyway? what is he gonna do? whisper “anotha one” into you? im sick