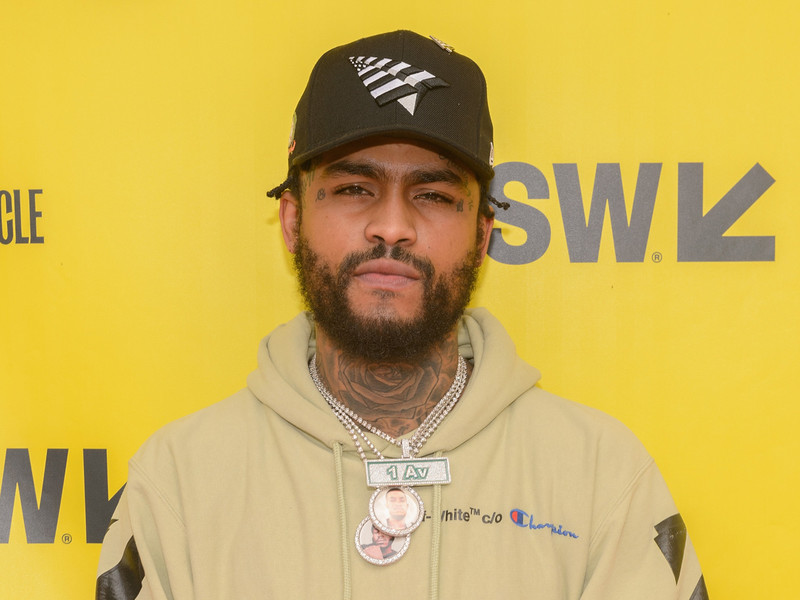 Dave East has delivered his Karma 2 mixtape as the follow-up to January’s Paranoia 2.

[This post has been updated. The following was originally published on July 23, 2018.]

Dave East has unveiled the tracklist for his Karma 2 mixtape.

The upcoming project features 19 tracks with production handled by Murda Beatz, Weezy and The Beat Menace, among others. Guests on the tape include Jadakiss, BlocBoy JB, Lil Durk, Fabolous, Trouble and Don Q.

A DatPiff countdown for the sequel to East’s 2017 mixtape KARMA says it’s scheduled to drop on Friday (July 27) but East hasn’t confirmed the release date as of Monday (July 23).

Check out Karma 2 cover art and tracklist below.